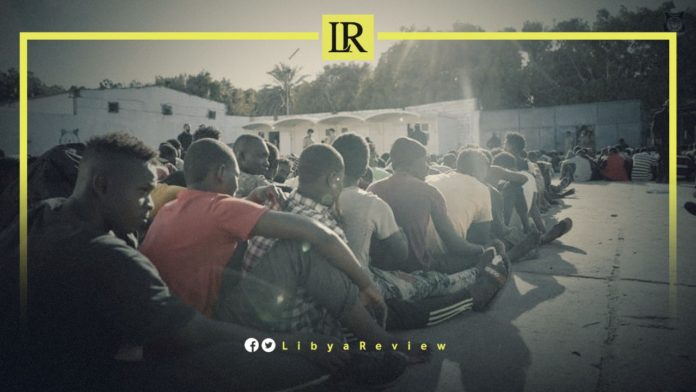 An Italy court has charged the captain of the Asso 28 ship to one year in prison. This comes after he handed over 101 rescued migrants, including several minors and pregnant women to the Libyan Coast Guard.

The Italy Court of Naples said entrusting migrants to the Libyan Coast Guard is a crime. It is the first time that a verdict of this magnitude has been reached in Europe. Such a verdict confirms that Libya cannot be recognized as a safe landing place for migrants and refugees. Any civilian ship involved in pushbacks will now face trial and conviction.

Audio recordings of the radio conversations were listened to on 30 July 2018 by the Open Arms ship and obtained by the magistrates.

“The Asso 28 ship is operated on behalf of the company Mellitah Oil & Gas, which is managed by Libya’s National Oil Corporation (NOC),” said a spokesman for the company.

“The rescue operation was handled entirely by the Libyan Coast Guard which ordered the commander of the Asso 28 to bring the migrants back to Libya,” he added.

The humanitarian international organization, Doctors Without Borders (MSF) welcomed the judgment, saying it is an important first step but not enough.

It called for a radical change in the policies of Italy & Europe to immediately end interceptions at sea, and forced returns.

In July, the Italy Parliament approved Rome’s request to refinance the Libyan Coast Guard for the fifth consecutive year. This comes despite the torture, deaths, and systematic violation of the most elementary rights of migrants in Libya.

Since 2017, Rome and Brussels have spent about €1.1 billion euros to finance the Libyan Coast Guard and other competent authorities in Libya.