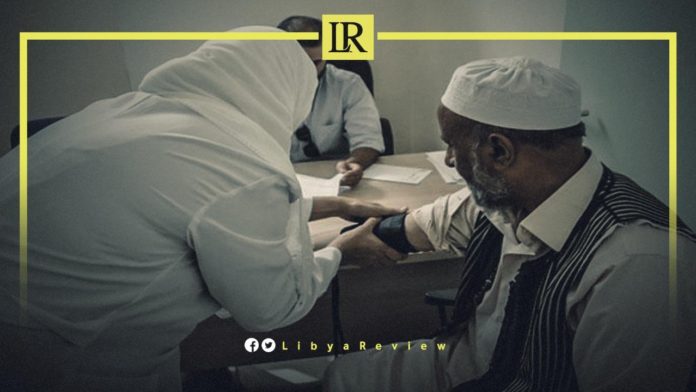 The Libyan Minister of Higher Education and Scientific Research, Omran Al-Qeeb, called on university Presidents in coordination with the vaccination centres in each municipality, to implement the national vaccination campaign.

In a statement, Al-Qeeb demanded the Heads of universities and scientific bodies affiliated with the Ministry to announce the mandatory vaccination of all students in the media, especially local radio stations. He added that this should be implemented as stipulated in the agreement with the National Center for Disease Control (NCDC), which provides vaccines.

It is worth noting that the earlier the Ministry of Education launched a similar initiative to vaccinate primary education students.

However, it did not achieve remarkable success as a result of the remarkable reluctance to receive vaccinations. The number of vaccinated people across the country did not exceed 1.5 million since the launch of the campaign three months ago.

Earlier this month, Libya’s anti-illegal immigration department began a COVID-19 vaccination campaign for migrants inside a reception centre in Tripoli.

“Today, we are carrying a vaccination campaign against COVID-19 in cooperation with the NCDC and the International Organization for Migration (IOM), targeting 823 migrants,” Husni Abu-Ayana, Spokesman of the reception centre, told Xinhua.

“The first doses will be administered today and tomorrow. There are also police officers targeted for vaccination,” he added.

The campaign will reach a number of reception centers in Tripoli and other nearby cities, and will last three weeks, according to the center.