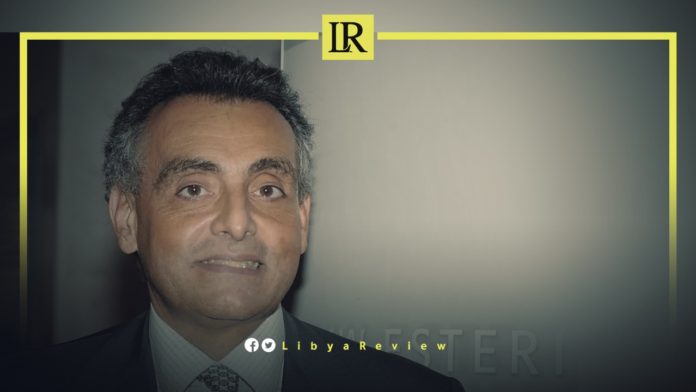 The Italy Ambassador to Libya, Giuseppe Buccino, expressed his optimism and confidence regarding the democratic future in Libya. He noted, in a statement to the Hakomitna platform, that the conference to support Libya’s stability is a positive sign that stability in Libya is heading in the right direction.

In his statement, he said that, “for the first time in many years, Libya is hosting an international conference with more than 30 delegations. This is a very positive sign that stabilization is going to the right direction.”

He added that, “I have the privilege of being an Ambassador in Libya. l also was Ambassador to Libya from 2011 to 2015 and once again, starting from February 2019. It is the first time that I see such a positive scenario: stability, calm, peace and people looking towards getting a better life.”

“This democratic transition going toward elections to prepare a future of prosperity for all the cities in the country. For me as an Italian, a country close to Libya from every point of view, it is a great pleasure being here with my Minister Di Maio,” he said.

“We are optimistic and confident about the future and about the democratic transition of Libya and the incoming elections.”

On Friday, Italy Foreign Minister, Luigi Di Maio, stated that the stability of Libya would ensure the safety of Europe. He also stressed the need to ensure peace and development in the country.

In press statements, the Italy Foreign Minister pointed to the historical Italian-Libyan relations, “this is why we will continue to support its institutions towards completing the transition process. Therefore, the Tripoli Conference was an important moment to reaffirm the commitment of the entire international community, and Italy in the foreground.”

Di Maio continued, “we can combat terrorism and uncontrolled migration flows by pursuing two central goals, parliamentary and presidential elections at the end of the year, and the full implementation of the ceasefire agreement.”

He noted that free and transparent elections, with a gradual withdrawal of foreign mercenaries and fighters, can guarantee these results.