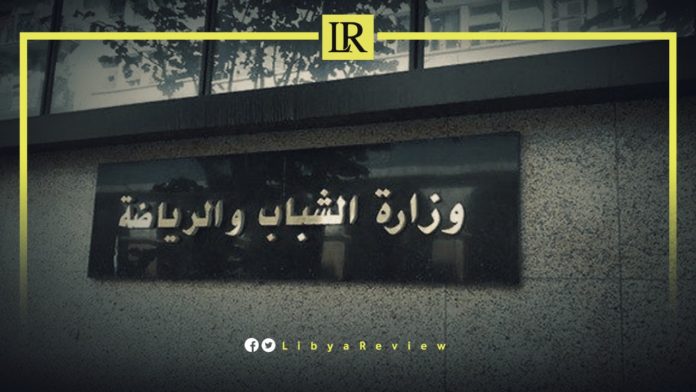 On Wednesday, the Libyan Minister of Sports, Abdel-Shafi Al-Juweifi announced that an armed group stormed the ministry’s headquarters in Tripoli, and assaulted several employees.

“An Armed Group stormed the headquarters of the Ministry of Sports in Tripoli during daylight, intimidated the workers, and tampered with the offices and equipment of the ministry,” the minister said.