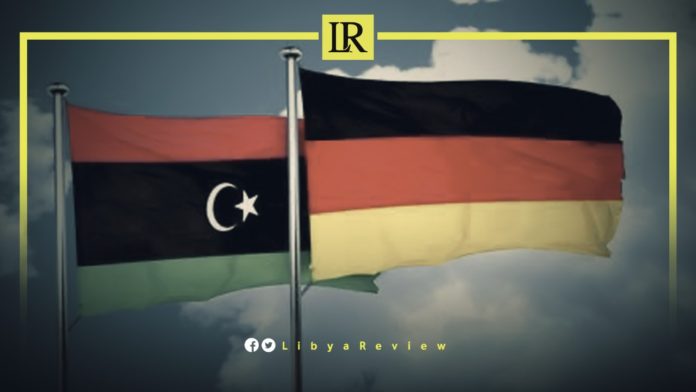 On Sunday, the Germany Foreign Ministry announced its support for the statement of the United Nations Support Mission in Libya (UNSMIL), which stressed the necessity of holding Libyan elections on time.

Christian Bock, the Director of the Middle East and North Africa department at the Germany Foreign Ministry said, “we support UNSMIL’s statement, which emphasizes the comprehensive legal framework.”

He noted that the legal framework will pave the way for a credible and inclusive electoral process in Libya. The Germany Official also called for holding simultaneous presidential and parliamentary elections on December 24th.

Notably, UNSMIL on Saturday called on the Libyan House of Representatives (HoR) to adopt the necessary adjustments, including those put forward by the High National Election Commission (HNEC).

UNSMIL said that this is needed to enable holding free, fair, inclusive, and credible parliamentary and presidential elections simultaneously on the 24th of December. It called for holding the elections in line with the Libyan political roadmap and Security Council resolutions, and the conclusions of the Second Berlin Conference for Libya.

It pointed out that only an inclusive legal framework will pave the way for a credible and inclusive electoral process. The mission explained that respecting the principle of simultaneous presidential and parliamentary elections is needed to preserve the integrity of the electoral process.

In October 2020, the Libya agreed to a United Nations (UN)- brokered ceasefire. The agreement confirmed the necessity of holding national elections on December 24th.

Recently, Germany Minister of State for Foreign Affairs, Nils Annen praised the holding of the Libya Stabilization Conference in Tripoli on 21 October, with the participation of about 31 international delegations.