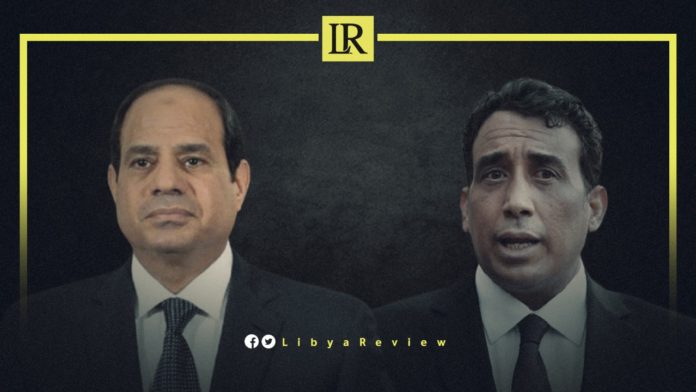 On Sunday, the President of the Libyan Presidential Council, Mohamed Al-Mnifi, received an official invitation from Egyptian President, Abdel Fattah El-Sisi, to participate in the 21st Summit of the organization of the Common Market for Eastern and Southern Africa (COMESA), which is scheduled to be held on November 23rd in Egypt.

COMESA is a regional economic community in Africa with 21 member states stretching from Tunisia to Eswatini. It was formed in December 1994, replacing a Preferential Trade Area which had existed since 1981.

COMESA has a new theme to rally action towards implementation of its regional integration programmes for the next year. The theme “deepening business integration to accelerate economic recovery from the negative effects of COVID-19”, will be unveiled during the 21st COMESA Heads of State and Government Summit.

The theme was motivated by the emerging regional and global economic and trade dynamics which have heavily impacted on the COMESA regional integration agenda.

The outbreak of the COVID-19 pandemic has been the most impactful phenomenon, with devastating aftermath on lives and economies. Hence, this theme was developed as a rallying call to Members States on what to focus on.

Since 2016 Summit, the theme had been “towards digital economic integration,” which has been the longest theme ever. Normally, the theme runs for one year – from one Summit to the next. However, hosting of the Summit has not followed regular pattern since 2016, leading to the unprecedented 5-year-long running theme.