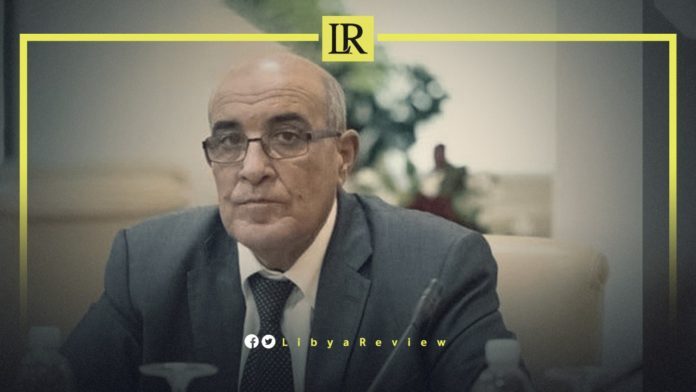 On Sunday, the National Commission for Human Rights in Libya (NCHRL) expressed its deep concern about the fate of a kidnapped member of the Board of Directors of the National Oil Corporation (NOC), Abulgasem Shengheer.

Chairman of the Oil Institute of Management, Khalid Al-Amati, and an employee of the Aquaus oil operations were also kidnapped recently.

The NCHRL called on the Interior Ministry and other security authorities, to disclose the fate of the three officials, and ensure their release.

On Sunday, the National Oil Cooperation condemned the “unlawful” arrest of Shengheer, who was stopped at Tripoli’s Mitiga Airport while returning from abroad with his family.

The NOC called on the Presidential Council, the Government of National Unity (GNU), and the Attorney General to take all legal measures and release Shengheer.

The Oil Corporation noted “its deep concern about such repeated militia actions that follows the policy of arbitrary and unofficial arrest of public figures, which may have serious repercussions on the conduct of operations in the oil sector.”

On 18 October, the National Oil Cooperation condemned the kidnapping of two of its employees and demanded their immediate release.

It stated: “Whatever the motives and circumstances of the disappearance, whether arrest or kidnapping, the National Oil Corporation strongly condemns this action.”