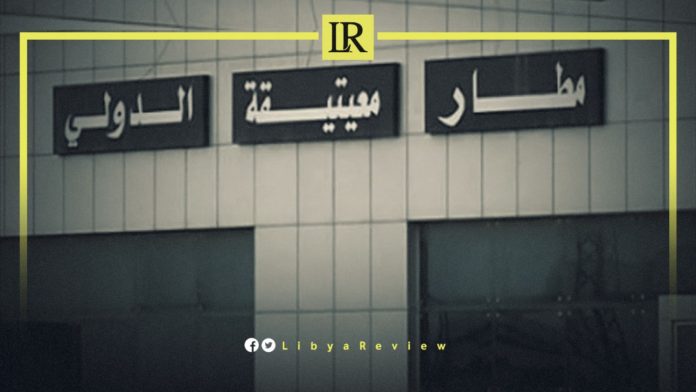 The Mediterranean airline, Medavia will operate flights between the two airports through the air operator, “Mel Air”, according to the Libyan government.

Flights will be on a chartered system, which are expected to be on Mondays and Thursdays.

On 20 September, the first Maltese flight landed in Mitiga Airport from Valletta Airport. This marked the re-launch of the air route between the two countries after a two-year hiatus.

Al-Shahoubi explained that four flights per week will operate between Libya and Malta. This is based on the memorandum of understanding that was signed during the recent visit of Prime Minister, Abdel-Hamid Dbaiba and his accompanying delegation to Malta.

He stressed that the resumption of flights would contribute to enhancing economic growth, revitalizing the movement of people and goods, and advancing the transportation sector in Libya.

In turn, Schembri expressed his joy at the return of flights between the two friendly countries.

He described it as “a step on the right track, and there is a lot of joint work to be accomplished during the coming period,” confirming that they are fully prepared to provide assistance to develop services in Libya.

Flights between Malta and Libya were stopped in 2014 when the unrest began in the North African country. Malta’s national airline, Air Malta, flew to Libya for the first time in July as part of assessments for more regular flights.