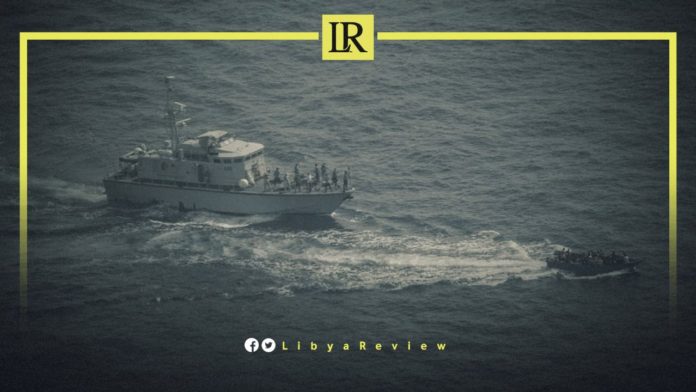 German NGO, Sea-Watch International claimed that Libya’s Coast Guard threatened to hijack the privately-run Sea-Watch 4 rescue vessel over the weekend. The vessel was reportedly in international waters at the time of the incident.

Aid workers on board the Sea-Watch 4 shared recordings of a radio conversation on Twitter. The ship was ordered to change course immediately by the Coast Guard. According to InfoMigrants, the voice on the other end of the radio apparently threatened the NGO vessel, saying, “Otherwise we will take you back with us to Libya. Is that clear to you? You know the rules of Libya.”

The Libyan authorities also demanded that the Sea-Watch 4 turn off its engines, threatening that failure to comply would result in shots being fired at the vessel.

Meanwhile, Sea Watch has repeatedly called on the European Union to end its cooperation with Libya in the Mediterranean. In its communique, Sea-Watch stressed the widespread prevalence of human rights abuses in Libya, including torture, slavery, and sexual abuse. Attacks in open seas are now also added to the list of transgressions committed by the Libyan authorities.

There are currently 482 people on board the Sea-Watch 4 following several rescue operations over the weekend. The private NGO ship is now beginning to look for a safe port for the migrants to disembark. In the past hosted as many as 800 people at the same time.

Another private rescue ship, the “Geo Barents,” which is run by Doctors Without Borders (MSF) meanwhile has managed to dock in the Sicilian port city of Messina, with 186 rescued people on board.

In addition to those survivors, the ship was also carrying the bodies of ten migrants discovered in the hull of a wooden boat during a rescue operation almost a week ago. It was established that they had suffocated below deck.