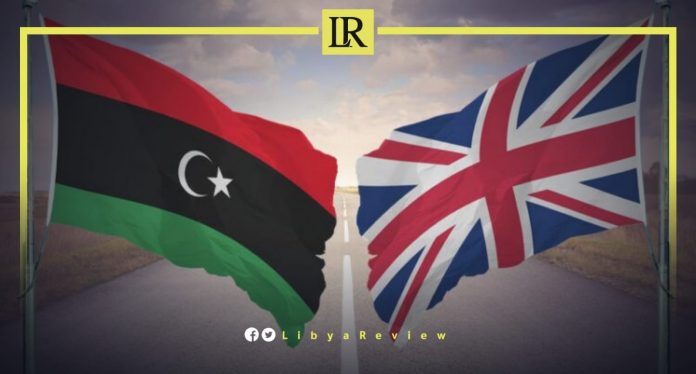 On Wednesday, the UK Foreign, Commonwealth, and Development Office (FCDO) advised against all travel to Libya, according to a statement published on the GOV.UK website.

In its statement, the UK FCDO said: “This advice has been in place consistently since 2014. If you’re in Libya against this advice, you should seek to leave immediately by any practical means.”

“All travel to, from and within Libya is at the traveller’s risk. Local security situations are fragile and can quickly deteriorate into intense fighting and clashes without warning,” it added.

Notably, the Libyan Parliament has voted in favour of designating the British Ambassador to Tripoli, Caroline Hurndall, “persona non grata.”

In response, the Libyan Parliament’s Foreign Affairs Committee accused the UK Ambassador, Caroline Hurndall of violating diplomatic norms and unwarranted interference. The committee said that only the Parliament– which has been accused of seeking to delay and even disrupt the elections – could decide on the role of the interim government. Some tribes went further, calling for the Ambassador to be expelled.

Earlier, a large number of Libyan journalists, politicians, and activists have called for the expulsion of Ambassador Hurndall.