El-Sisi: Stability in Libya a Priority For Egypt 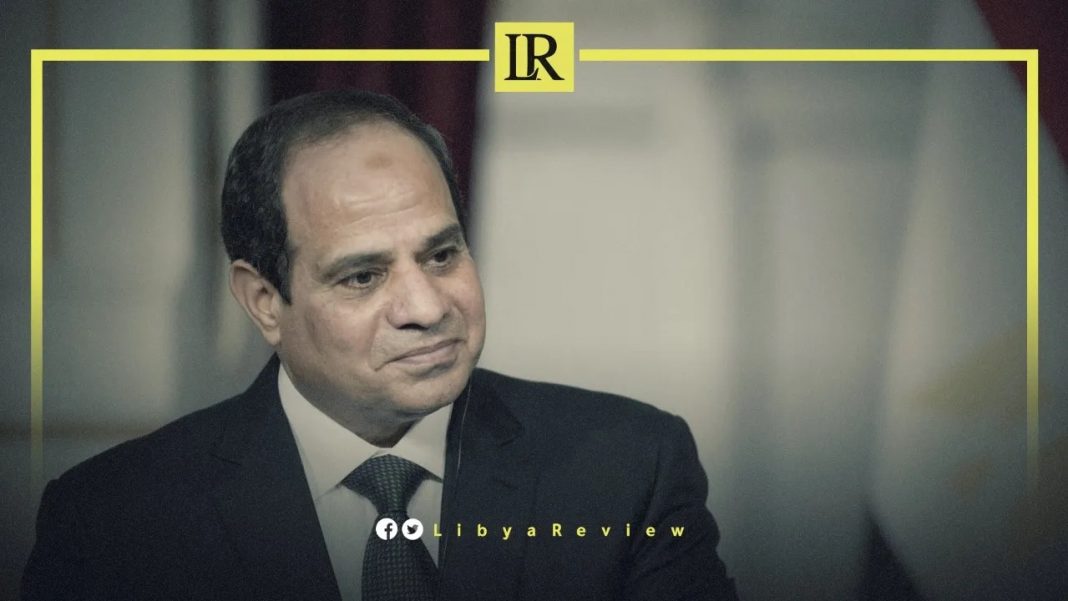 On Thursday, Egyptian President, Abdel-Fatah El-Sisi affirmed that the stability of Libya is a priority for Egypt, and therefore, Cairo will continue efforts to ensure elections are held. President El-Sisi’s comments were given during his meeting with South Korean President, Moon Jae-in in Cairo on Thursday.

Presidents El-Sisi and Moon reviewed the latest developments in a number of regional and international files of common concern, foremost of which was the Libyan crisis. They also stressed the importance of intensifying joint efforts and mutual coordination to settle the Libyan crisis, and achieve the desired aspirations of the Libyan people for a better future. As well as combating and undermining armed militias, and terrorist organizations, and putting an end to foreign interference in Libyan affairs.

President Moon praised the Egyptian political landscape as a cornerstone in maintaining security and stability in the MENA region.

In November, Egyptian President, Abdel-Fatah El-Sisi affirmed Egypt’s full support for a political solution to settle the Libyan crisis, and voiced his keenness to intensify coordination with the various Libyan parties.

Libya was supposed to hold Presidential elections on 24 December, 2021 as part of UN-led efforts to end the decade-long crisis. The ballot was delayed indefinitely, after bitter arguments over divisive candidates and a disputed legal framework.

Notably, Stephanie Williams, the UN’s Special Adviser on Libya (SASG), states that it is still “very reasonable and possible” for the country’s 2.8 million voters to cast their ballots by June, in line with the UN-brokered 2020 roadmap.