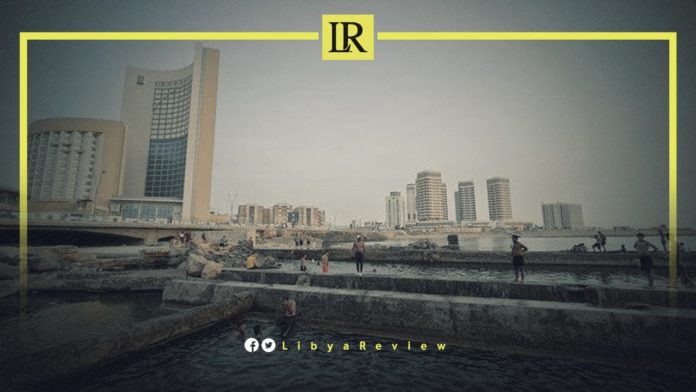 Libya ranked 172 out of 180 on the list of states most affected by corruption. This is according to the 2021 Corruption Perceptions Index (CPI) released on Wednesday, by Transparency International.

Every year, the index ranks 180 countries and territories by their perceived levels of public sector corruption, according to experts and businesspeople.

In the Middle East and North Africa, the interests of a powerful few continue to dominate the political and private sphere. The limitations placed on civil and political freedoms continue to block any significant progress.

Notably in Libya, the Attorney General’s Office ordered the detention of the Minister of Health, Ali Al-Zanati and the Undersecretary of the Ministry over “financial irregularities.”

Al-Zanati is the third minister to be investigated in recent weeks.