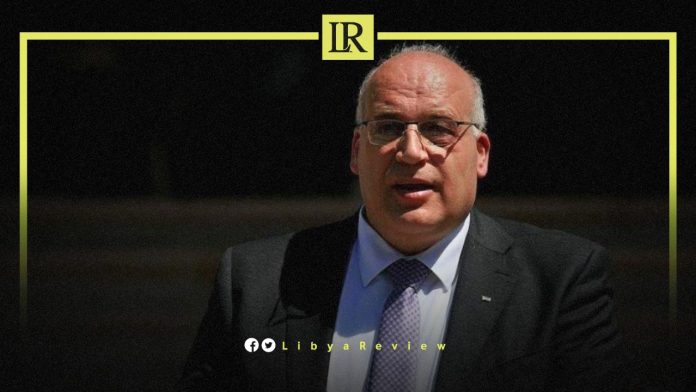 On Wednesday, the Palestinian Minister of Labour, Nasri Abu Jaish announced that Libya has agreed to bring in 10,000 Palestinian workers for two years.

In an interview with the “Voice of Palestine” radio, Abu Jaish added that this agreement promotes and consolidates the recruitment of labour between the two countries. It also establishes a legal framework for work in the host country.

He stated that this will provide job opportunities for workers, especially to those in the Gaza strip. These opportunities will be divided, according to the needs of the Libyan market between doctors, engineers, and teachers, in addition to technical workers.

On Tuesday, the Speaker of the Libyan Parliament Ageela Saleh affirmed Libya’s firm support for the rights of the people.

This came about, during Saleh’s meeting with Palestinian Prime Minister, Mohamed Shtayyeh and his accompanying delegation.

The meeting discussed Libyan-Palestinian relations and Libya’s support of the Palestine cause. They also discussed the latest developments in the occupied territories, current developments, and a number of issues of common interest.

Shtayyeh arrived in Libya on Sunday, where he is scheduled to meet with top officials. He had met with Mohamed Al-Mnifi, Head of the Libyan Presidential Council.

Al-Mnifi affirmed Libya’s firm position in support of the people of Palestine for the establishment of an independent Palestinian state, with Jerusalem as its capital and its unlimited support for the rights of the Palestinian people.

He reviewed Libyan-Palestinian relations and Libya’s position in support of the Palestinian cause. In addition to discussing the latest developments in the Palestinian territories, and a number of issues of common concern.