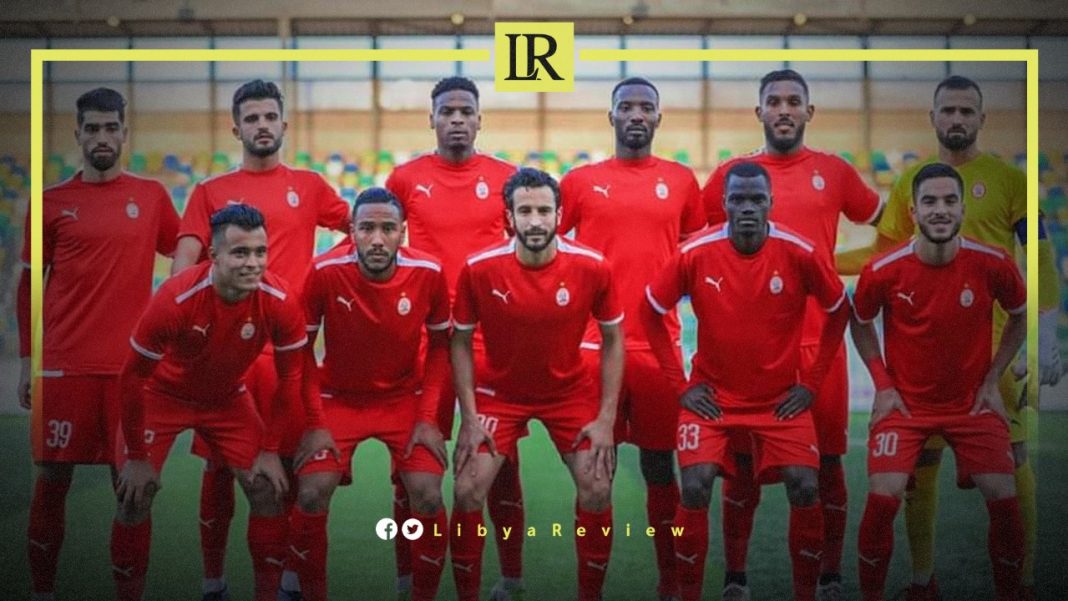 The two teams met on Sunday at Benghazi’s Martyrs of February Stadium.

Sanad Al-Warfalli scored the opener for the Libyan team in the 14th minute. His teammates Muad Eisay and Omar Al-Khouja netted the second and third goals at the 28th and 53rd minutes.

Meanwhile, Bandile Shandu scored the two goals for South Africa in the first half of the game.

Despite the loss, the South African team tops Group B, as it played two matches and won one game, netting four goals.

Libya’s Al-Ittihad comes second with three points, but it has only played one match.

Al-Ittihad will again clash with the Orlando Pirates on 3 April, in the second leg of the group stages.