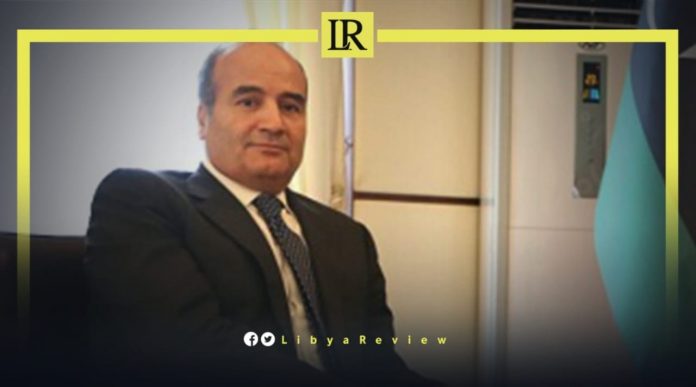 On Tuesday, Libya’s newly-appointed Foreign Minister, Hafez Qaddour took his constitutional oath before the Speaker of the Libyan Parliament, Ageela Saleh in the city of Al-Qubba.

Last week, Qaddour refuted rumours of his resignation, adding that these rumours seek to fuel strife and division.

He added that eight ministers from Libya’s new government took their constitutional oaths before Saleh, including:

Two ministers in Libya’s Government of National Unity (GNU), headed by Abdel-Hamid Dbaiba announced their resignation. This is after the Libyan Parliament withdrew confidence from the government, and granted confidence to a new government headed by Fathi Bashagha.