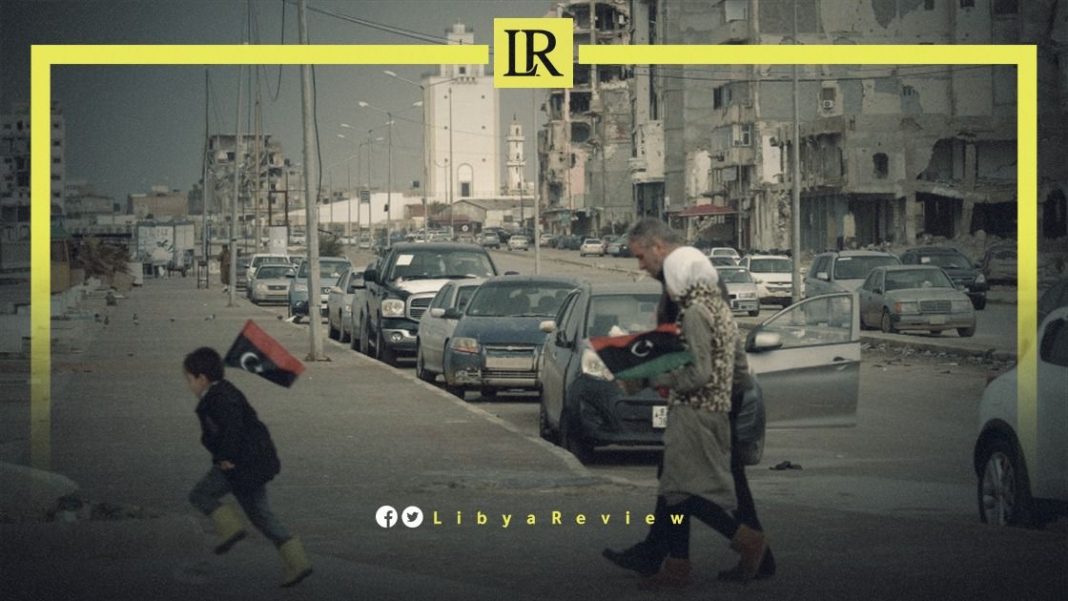 The NCHRL added that these arrests are “a grave infringement on human rights and citizenship, guaranteed by the Universal Declaration of Human Rights, the Interim Constitutional Declaration, and the legislation and laws in force.”

The commission called on the security and military authorities in Sirte to reveal the fate of all abductees and forcibly detained persons. It demanded their immediate and unconditional release, and held them responsible for their safety

The NCHRL called for “an immediate and urgent cessation of these shameful practices and respect for freedom of opinion and expression, the right of gathering, and peaceful protest.”

At least six civilians, between 19- 20 March, were detained by an armed group affiliated with the General Command of the Libyan Army in Tripoli, headed by Lieutenant Nasser Al-Muhalhal Al-Ferjani. They had been attending a vigil recalling the 2011 NATO intervention in the country.

Earlier this month, the National Commission for Human Rights in Libya (NCHRL), expressed its deep concern about the military movements and the armed mobilization around Tripoli.

In a statement, the commission warned of an escalation of violence and armed clashes, “which constitute a real threat to the country’s security, and the safety of civilians in the Libyan capital.”

It also called on all parties and armed entities to exercise restraint, and avoid further violence and fighting.

The NCHRL warned against, “all schemes seeking to drag the country into a new civil war and jeopardize Libya’s national, social, and geographical unity.”