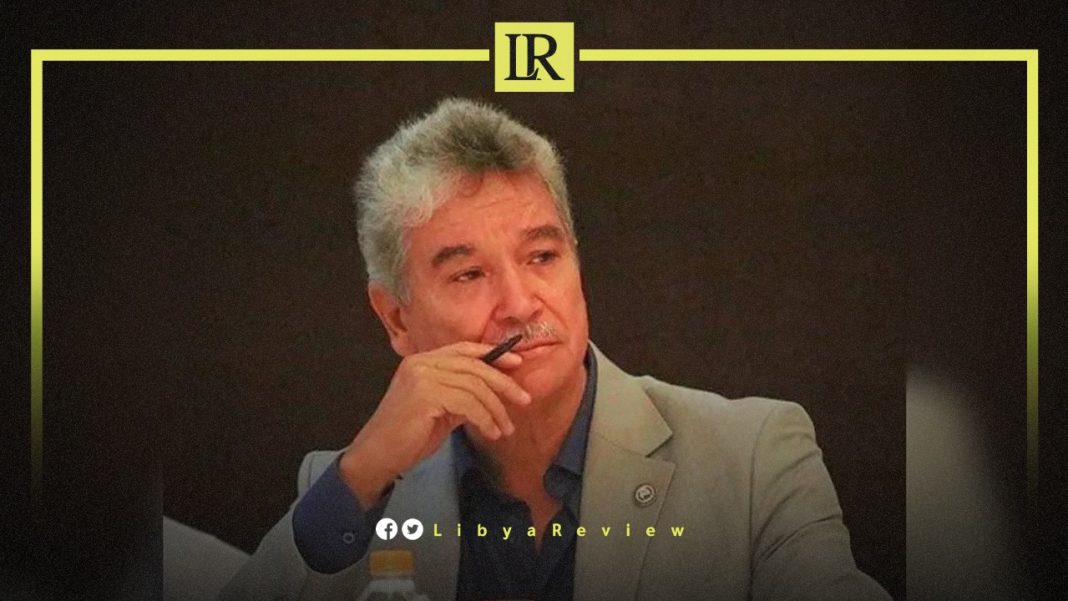 On Saturday, the National Committee for Human Rights in Libya (NCHRL) condemned the abduction of the candidate for the presidency of the Libyan Olympic Committee, and the President of the Libyan General Taekwondo Federation, Ali Mohamed Saber.

Ina statement, the committee said that, “it is following up with great concern the initial reports that indicate that Taekwondo Federation head was kidnapped by four gunmen at the Abu Nawas neighborhood in Tripoli.”

The committee pointed out that this came against the backdrop of Saber’s announcement to run for the presidency of the Libyan Olympic Committee, which is scheduled to be held in the coming days.

It also called on the Ministry of Interior and all relevant security services to intensify search and investigation efforts to reveal the fate of the kidnapped sports official, and to work on his release.

The NCHRL also called on the Attorney General’s office to open a comprehensive investigation into the circumstances of the incident to ensure that the perpetrators will be prosecuted and brought to justice.

No group has claimed responsibility for the kidnapping, and no security statement has been issued explaining the circumstances of the incident.

Since the 2011 civil war, successive governments have failed to prevent the deterioration of the security situation across Libya, with kidnappings and murder becoming common, especially in Tripoli.

The United Nations Support Mission in Libya (UNSMIL) documented a number of cases of illegal arrests and detention, enforced disappearances, torture, and extrajudicial killings of civilians, officials, journalists, civil society members, and human rights activists in Tripoli during the past year.

“Under international human rights law, no one may be arbitrarily arrested or detained. Torture, enforced disappearances, and extrajudicial killings are strictly prohibited, as are abductions and kidnappings,” UNSMIL noted.

“The mission calls on the Libyan authorities to fully investigate all alleged violations of international human rights law and international humanitarian law. Libya must end the entrenched culture of impunity in the country,” it stressed.

Al-Dbaiba has refused to cede power, amid the fallout from a failed attempt to hold national elections in December.