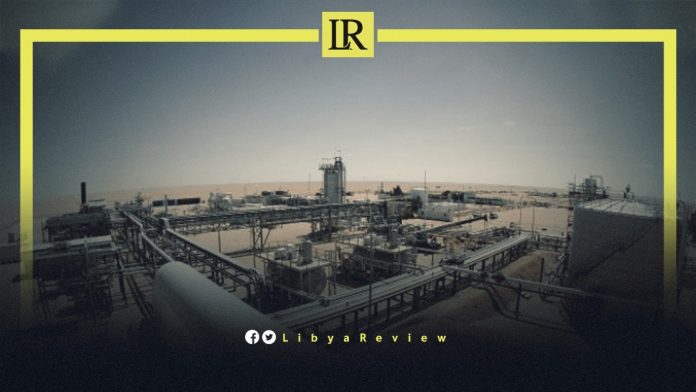 Italy Ambassador to Libya, Giuseppe Buccino said that Libya can increase its gas production by 30% with investments not exceeding one billion dollars. A strong, and unified government in Tripoli is necessary to ensure this.

These remarks came during a round table organized by the Luiss University in Italy on Tuesday, according to the Italian news agency Nova.

The Italy Ambassador explained that increasing gas production from 1.2 million barrels per day (bpd) to 2 million is “a realistic goal that can be achieved within a year and a half or two years if the appropriate conditions and investments are available.”

He also expressed his hope for a final consensual political framework. This would allow the country to enjoy greater stability to achieve economic development, and continue to improve relations with neighbouring countries.

Libya holds 53 trillion cubic feet (Tcf) of proven gas reserves as of 2017. It ranks 21st in the world and accounts for about 1% of the world’s total natural gas reserves of 6,923 Tcf.