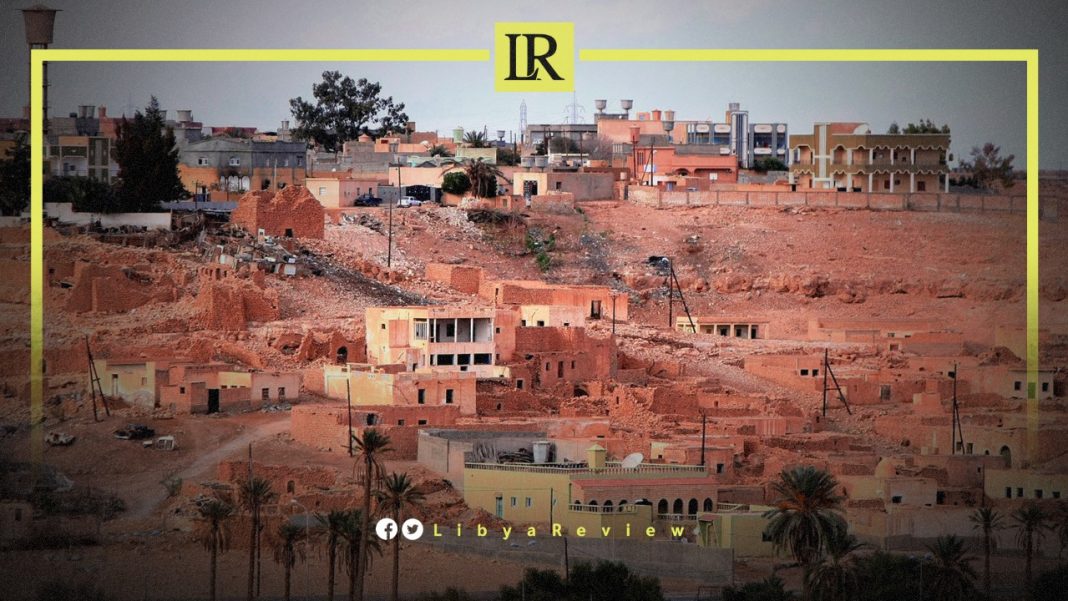 A security source stated that the clashes came against the backdrop of the arrest of Ashraf Al-Khazmi, a relative of IS leader Mubarak Al-Kharmi, who was arrested by the country’s Joint Operations Forces in September.

The source added that the clashes took place south of Bani Walid, on a farm used by human smugglers.

Well-informed sources in the city indicated that the elite military unit, the 444th Brigade said that it managed to raid several human smuggling dens. This resulted in fierce clashes, with various types of medium weapons reportedly used during the fighting.

Libya has been engulfed in instability and civil conflicts since the overthrow of long-time leader Muammar Gaddafi in 2011.