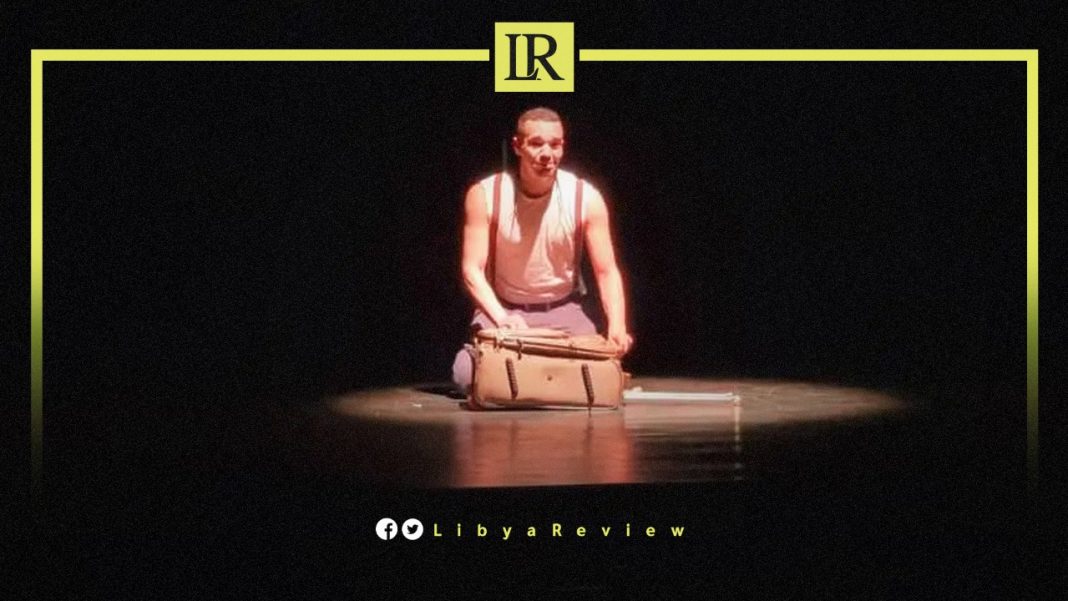 On Tuesday, the fourth edition of the International Monodrama Festival was concluded in Carthage, Tunisia, amid a large honourary and media presence.

Actor Hussein Al-Obaidi was awarded best actor for his role in the theatrical show “Where to?” For the National Theater Company, Benghazi.

The show was directed by Awad Al-Fitouri, the management of the play by artist Hatem Karkoum, and music by Anas Al-Araibi.

The Kalos Troupe from Benghazi won the Critics’ Award for the theatrical show “Without a Visa”, directed by Tawfiq Al-Fitouri, and performed by Hamza Bleblou.

Writer Ali Al-Falah was honoured for his book, which was adapted into two plays. The first is entitled “Smashing” and the second being, “On the Size of Coincidence.” Ali Raheel Al-Zwai, Director of the Youth Center, was honoured for his cooperation with the festival management.