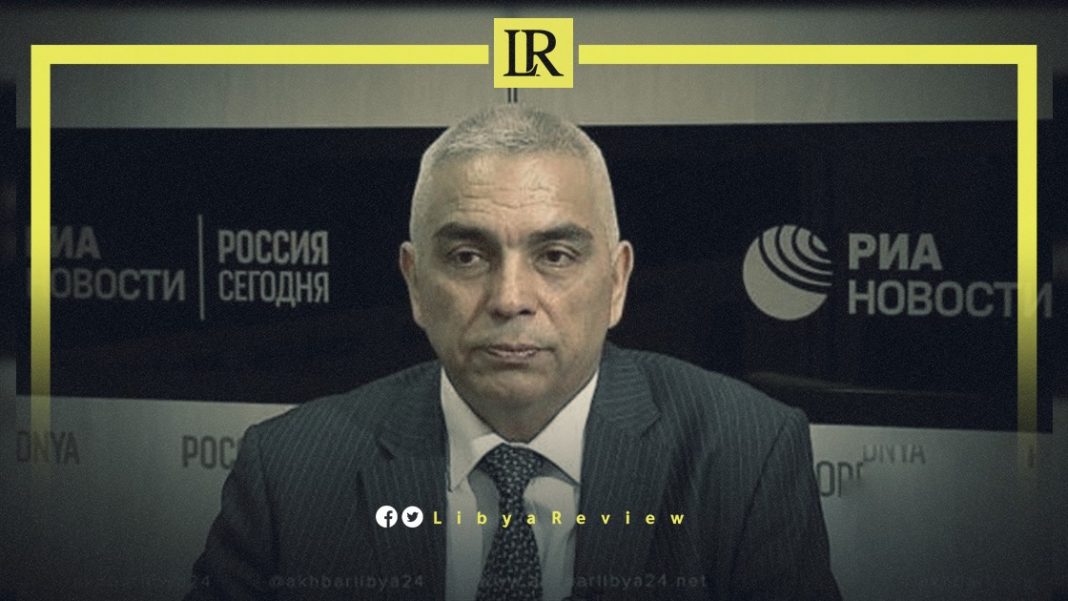 The Chargé d’Affairs at the Embassy of Russia in Libya, Jamshid Poltaev denied Russia was spending the issuance of visas to Libyans.

According to the economic newspaper Sada Libya, Poltaev added: “We work from Tunisia and the Libyans there will be able to obtain visas to enter the country. The Libyans have a great position towards Russia, and we seek to restore our cooperation with them, even on the issue of wheat supply.”

“Russia President Vladimir Putin signed a decision regarding the resumption of our diplomatic presence in Libya.” He indicated that Moscow is making efforts to ensure the return of its embassy in Libya, explaining that there is no specific date yet.

Russia pointed out that “there is not a single government in Libya, to negotiate with, or conclude long-term contracts.” He confirmed there have been “a very large number of requests from small Russian companies who want to enter the Libyan market.”

“We have railway contracts and we are trying to restore them, with direct requests from both sides,” Poltaev concluded.

Notably, violent clashes erupted in the Libyan capital on Tuesday, after the Parliament-backed Prime Minister, Fathi Bashagha attempted to enter Tripoli to seat his cabinet.