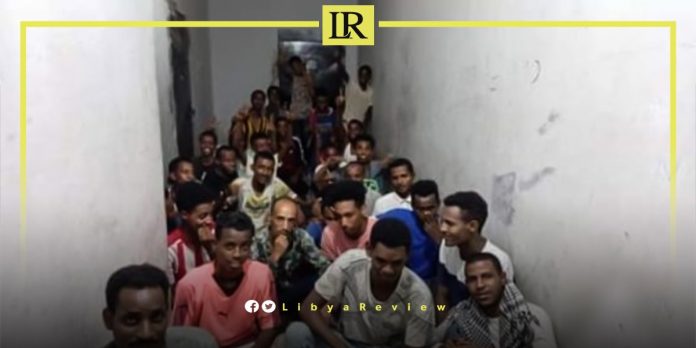 Libyan security forces announced that they have released 42 migrants that were held by human traffickers inside a farm in the city of Kufra, south-east of the country.

On Sunday, the Kufra Security Directorate said in a statement that security forces raided the suspicious farm, and exchanged fire with the traffickers. The police arrested two Sudanese and one Libyan smuggler, according to the statement.

“The forces freed 42 migrants from Sudan, Somalia, and Eritrea, including three women and three children,” the statement noted.

The migrants were transferred to the city police station, where the Public Prosecution’s office was notified of the incident.

Libya fell into chaos after the collapse of the regime of long-time leader Muammar Gaddafi in 2011. The North-African country has emerged as the transit point for migration towards Europe.