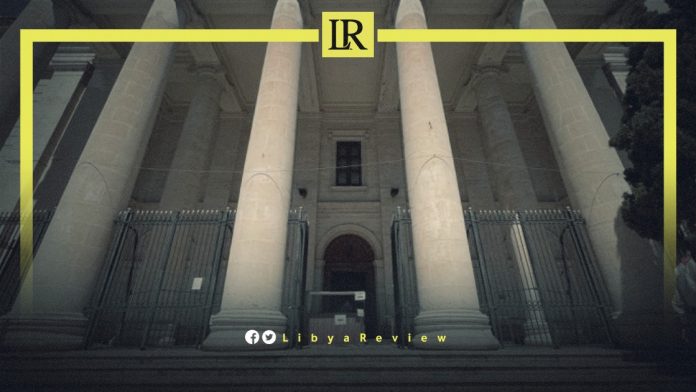 A Libyan man and three others have been jailed over a series of robberies in Malta in September 2020, including violent robberies in Pieta’ and neighbouring areas. These left some of elderly victims with injuries that required treatment in hospital or the Floriana health centre.

The magistrate imposed a three-year treatment order on three of the accused, who have drug problems.

Inspector Lydon Zammit testified that police officers from the Rapid Intervention Unit on patrol in Hamrun were informed that they were needed in the environs of Sa Maison, after a 68-year-old man was mugged. The man told police he was attacked by a gang of thieves, who first stopped him to ask for a cigarette. Just as they were dealing with this case, investigators realised this was not an isolated case.

Mupimhidzi, Harrison, and Susanto were charged with the violent attack on the 68-year-old, while Mupimhidzi was separately charged with causing the victim grievous injuries.

Another victim was robbed near Portes des Bombes, and punched in the face. The accused stole €85, two mobile phones, and a wallet with his ID Card, Tal-Linja card, and bank card.

Another victim was assaulted near the wooded area in Sa Maison. The same modus operandi was used by the accused who approached the victim asking for a cigarette. The man was surrounded and when he tried to escape the accused grabbed his bag, and pushed him to the ground. He was threatened with his life.

The victim eventually approached a police car that was in the area, and realised that officers had already arrested two of his aggressors, whom he identified.

Other victims included an elderly man who was mugged in the vicinity of the Msida church, and a man who was hit by a stone while at the bus stop at Portes des Bombes.

When deciding on the punishment, the court took into consideration the nature of the crimes, the fact that some of the stolen goods were returned, the difficult social background of the accused, the admission of guilt, and the need for them to receive psychological help to overcome past traumas.