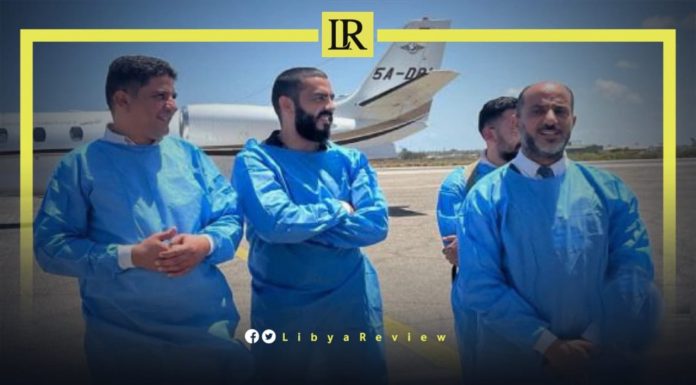 The Tuareg Tribal Council in Libya thanked the General Command for its humanitarian efforts.

The Council offered its condolences and sympathy to the families of the victims, following the painful tragedy.

At least eight people were killed, and dozens injured on Monday as a fuel truck caught fire in southern Libya, according to Al-Arabiya.

Local sources said that the fuel truck stopped as a result of a malfunction, and people began to siphon fuel from it. “Bodies have not yet been identified due to the severity of the burns.” People rushed to the truck due to the lack of fuel in the southern region, and its high price on the black market.