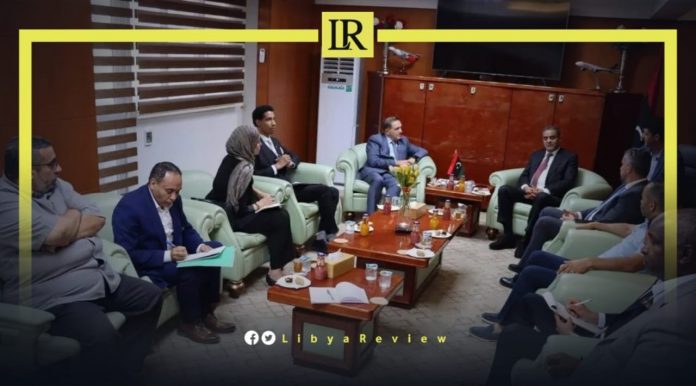 Maltese Ambassador to Libya, Charles Saliba expressed his aspiration for the return of air travel with Libya.

This came during a meeting held on Tuesday with the Minister of Communications in the Government of National Unity (GNU), Mohamed Al-Shoubi in Tripoli.

The meeting included a discussion of the obstacles facing the granting of landing and take-off permits for the Maltese aviation company, Medavia which expressed its desire to resume its flight service.
They also reviewed the memoranda of understanding signed in the field of transportation. As well as discussing the difficulties they face, and the possibilities of overcoming them.

Last month, Malta’s Embassy in Libya announced that it will start accepting visa applications in the city of Benghazi on 24 July.

This has been confirmed by Malta’s Ambassador, Charles Saliba who stressed that applications will be processed by VFS Global, SchengenVisaInfo.com reports.