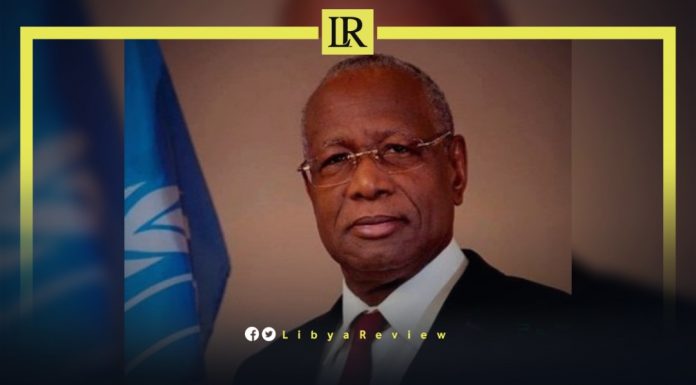 On Thursday, the United Nations Secretary-General António Guterres nominated Abdoulaye Bekali as his new UN Special Envoy to Libya, and Head of the UN Support Mission to Libya (UNSMIL), according to media sources.

The Senegalese diplomat has previously served as the UN Special Envoy in Africa, and was an independent expert in the affairs of the region. Bekali had also led UNSMIL’s independent strategic review team.

Since the resignation of Slovak diplomat, Jan Kubis in November, no UN envoy to Libya has been appointed. A diplomatic source told AFP, on condition of anonymity, that the African Union wanted to propose the appointment of an African envoy.

In July, the UNSMIL mandate was extended for three months, at Russia’s insistence.

Russia’s Deputy Ambassador, Dmitry Polyansky reiterated Moscow’s position that UNSMIL must appoint a new special representative, before it has a longer mandate.

Kubis resigned on 23 November, after 10 months on the job. A number of candidates proposed by Guterres have been rejected either by council members, Libya, or neighbouring countries.

UNSMIL’s annual mandate was renewed in September for four months, before being extended in January for another three months.

Libya has been mired in conflict for long stretches since Muammar Gaddafi was deposed and killed in a NATO-backed uprising in 2011. Plagued by divisions between competing institutions in the east and west, Libya remains split between rival forces, with two opposing executives in place since February.