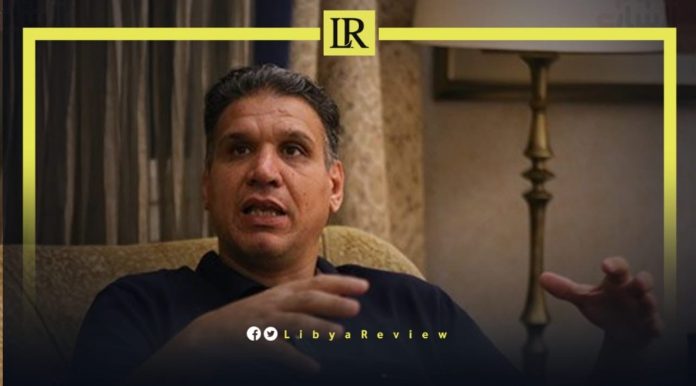 On Saturday, Member of Libya’s High Council of State (HCS), Abul-Qasim Qazit stated that he “does not believe that there will be a breakthrough in Libya’s political stalemate by appointing a new UN Envoy.”

Qazit ruled out Russia’s use of the veto against the Security Council’s appointment of Senegal’s, Abdullah Batele as the new UN Envoy to Libya.

The HCS member claimed that Batele “needs at least six months. to understand the details of the Libyan crisis. In general, Senegal is one of the most suitable African countries for the Libyan case, regardless of the candidate’s personality.”

Qazit also explained that the ability of the UN Mission (UNSMIL) to find a solution to the crisis is “linked to international support, especially from the permanent members of the Security Council.”

The UN Security Council is set to hold a session on Monday to vote on the appointment of a new Envoy to Libya, according to diplomatic sources.

The Council, in its latest session, agreed to extend UNSMIL’s mandate for three months — until 31 October 2022. Members underscored the urgent need to appoint a new Head to offer support to the country and debated the need to extend the mandate for a longer period.

Russia’s Deputy Ambassador, Dmitry Poyansky reiterated Moscow’s position that UNSMIL must have a new special representative before it is granted a longer mandate.