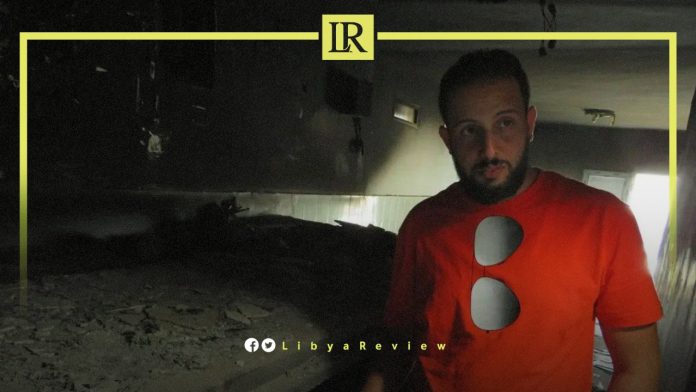 The World Organisation Against Torture (OMCT) said that Libya law enforcement agents and militia’s killed at least 581 civilians, both nationals and migrants, between January 2020 and March 2022,

In a report, OMCT noted that this number includes people executed in detention facilities, or tortured to death.

Gerald Staberock, Secretary General of the OMCT said: “The cases we have been able to document represent only the tip of the iceberg.”

The report, titled “The last time I saw my brother,” is the first research focusing on extrajudicial killings in Libya. It is based on direct interviews with witnesses and survivors carried out across the country by the Libyan Anti-Torture Network (LAN), a group of civil society organisations.

OMCT stated that the two-year investigation, which LAN members undertook at significant personal risk, was further hindered by the COVID-19 pandemic, and the fear of reprisals. Witnesses included survivors of atrocities and, in some cases, guards, or members of security forces.

The majority of documented cases – 487 out of 581 – were Libyan civilians, while the remaining 83 victims were migrants or refugees of various nationalities, including Nigerians, Sudanese, and Syrians.

Since the fall of Muammar Gaddafi’s regime in October 2011, Libya has descended into a state of lawlessness, with two rival governments and a myriad of armed militias whose members torture, ransom, and kill with total impunity.

According to OMCT, the so-called “militia rule” instils fear in the population. Additionally, the fact that a sizable proportion of the killings are carried out by government officials, further reduces any chances for prosecution.