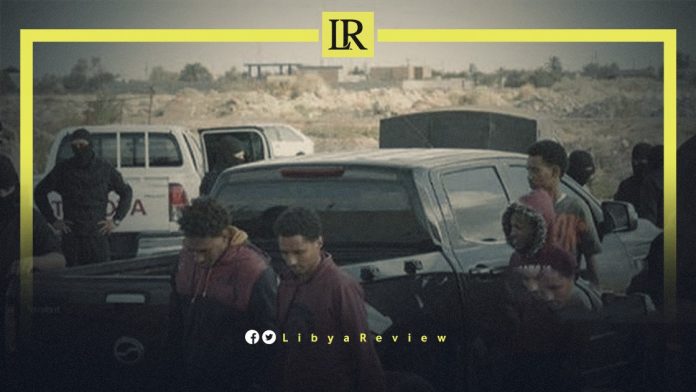 Libyan police raided several dens used by human smugglers, the Libyan Ministry of Interior said in a statement on Thursday.

The Investigations Office of the Western Border Region of the Criminal Investigation Agency orchestrated the raid, where several migrants were also arrested.

The statement pointed out that these migrants “were planning to set out on boats towards southern Italy.”

In February, Pope Francis denounced the “concentration camps in Libyan cities,” where migrants and asylum seekers are detained.

“In Libya there are concentration camps. It is urgent to rethink migration policy,” the Pope said in a sermon on Sunday in Rome.

He called on the European Union to reach an agreement, to avoid the burden of management falling on some countries.

The Pope recalled the “tragedies of migrants crossing the Mediterranean, which has now become a cemetery.”