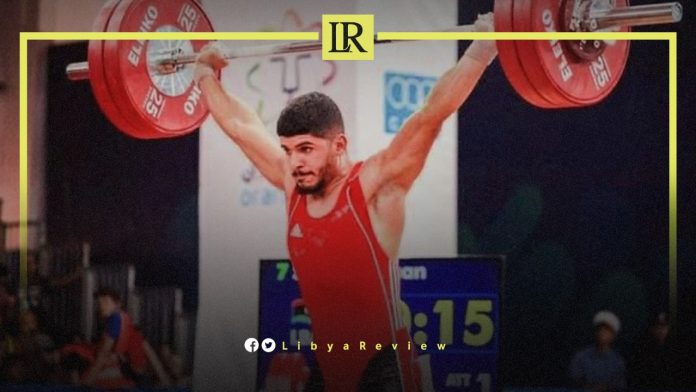 On Saturday, the Libyan champion, Bashir Al-Duwaibi, won the bronze in the World Karate Championship in the under 63 kilograms after defeating the champion of Uzbekistan, in the tournament held in Turkey.

The Libyan athlete also defeated the Moroccan champion 3-2, and the Albanian champion 4-0.

The Libyan champion hopes to prepare, in order to regain the title of Mr. Olympia 2022 in the 212 weight category. The top four included Akim Williams, Kamal El-Gargani, Quinton Eriya, and Joseph Mackey.

The competition took place on the 6th of August in Tampa, Florida. The contest is a highlight in the IFBB Pro League schedule. El-Gargani made his debut in the men’s open by competing in Tampa.

Even at the age of 51, the Libyan champion said that he sees “progress in the development of my physique. So, now is the time to test the open waters,” according to the Muscle and Fitness website.

“I feel great, and I see my body has been improving. So, I see this as a way to show the world of bodybuilding that age is just a number, if you play smart,” he said. “If you go crazy at anything, you’re going to finish early. If you’re smart, then you can go on forever.”