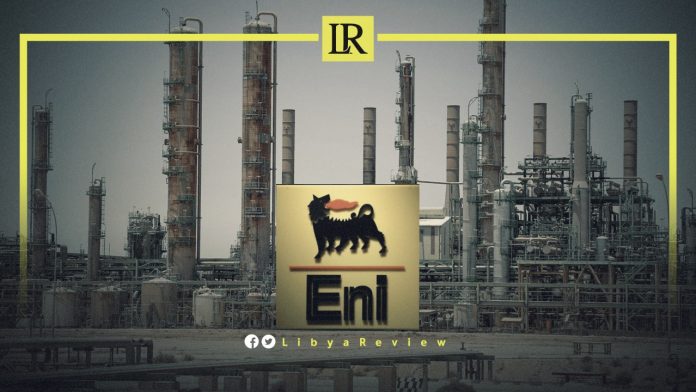 On Monday, the Chairman of Libya’s National Oil Corporation (NOC), Farhat Bengdara said that they have agreed with Italy’s Eni and the British Petroleum Company (BP) to begin extracting natural gas from an offshore gas field, believed to be bigger than Egypt’s Zohr field.

In statements to Skynews Arabia on the sidelines of an industry conference in Abu Dhabi, Bengdara said that Eni will invest $8 billion dollars to develop natural gas fields in western Libya.

In August, Libya’s Oil Minister, Mohamed Aoun stated that Libya can only compensate for a small part of Russian oil supplies destined for Europe, even if all its fields are developed.

He explained that the offshore gas fields are under development due to an agreement between the NOC and Eni. He added that future production will not be able to meet domestic needs.