US Supports LPDF Meeting in Geneva 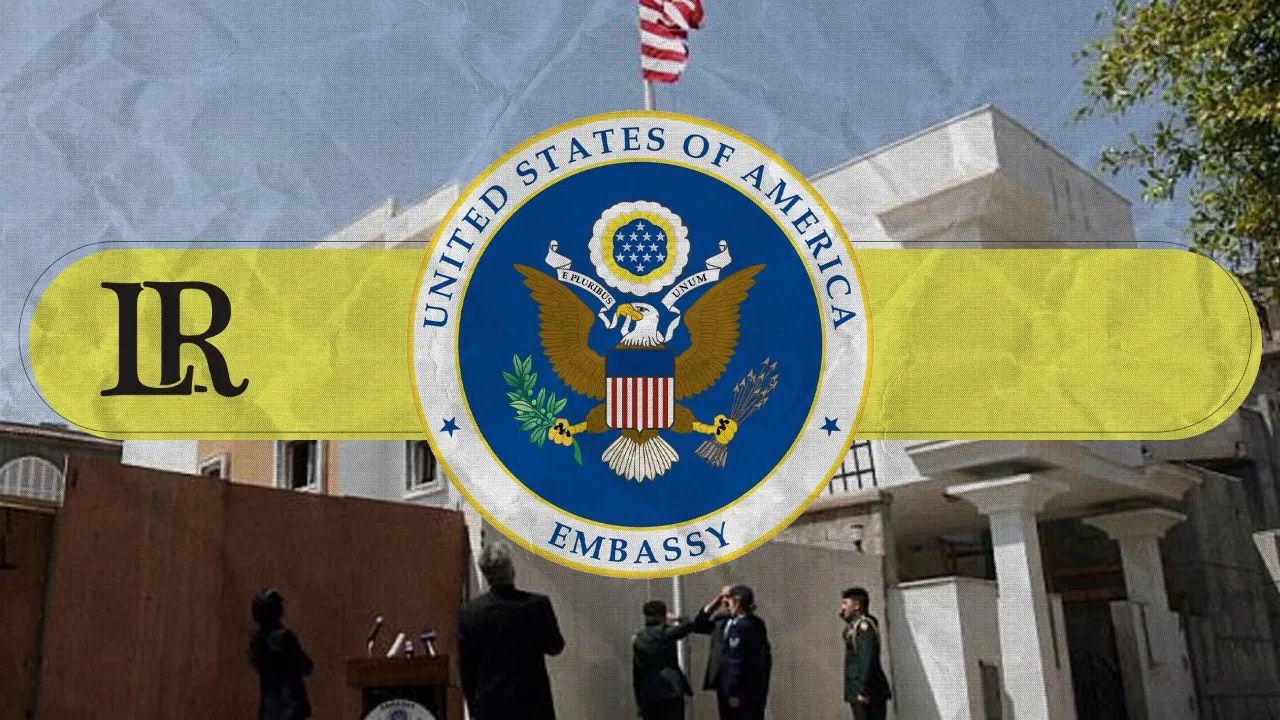 The US Embassy in Libyan congratulated the Libyan Political Dialogue Forum (LPDF), and all Libyans on the transparent nomination process for candidates to serve in the new unified interim government.

In a statement on its official website, the embassy confirmed its support for LPDF delegates who will gather on 1-5 February in Geneva to vote on the candidates.

According to the statement, US Ambassador Richard Norland said “military posturing, collusion with foreign forces and mercenaries to undermine the political process, threats to shut down Libya’s energy sector, and attempts to divert Libya’s wealth for partisan agendas are incompatible with the demands of the Libyan people for change.”

On Saturday, the United Support Mission in Libya (UNSMIL) announced the full list of candidates for the Presidency Council and Prime Minister positions in the upcoming government.

In a statement, UNSMIL extended its heartfelt appreciation for the efforts of the three-person verification committee. This was drawn from LPDF members, to review candidates’ applications in line with the eligibility criteria agreed upon by the LPDF in Tunis.