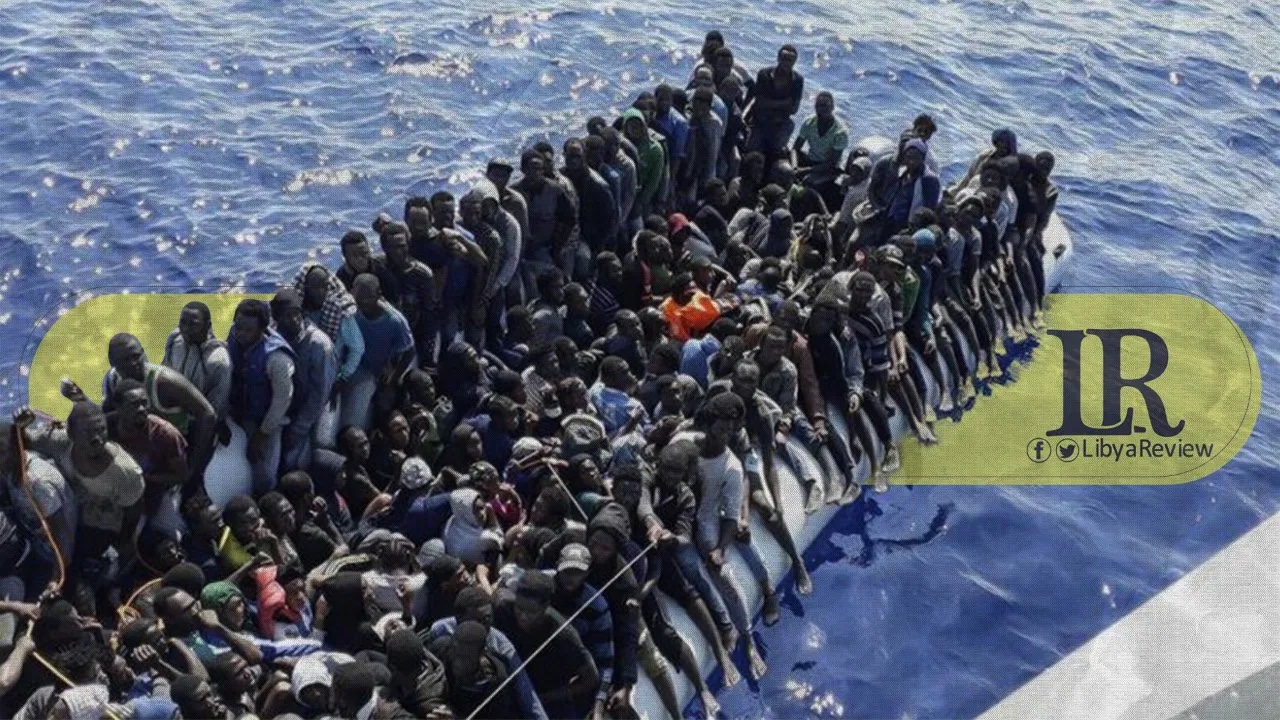 On Friday, the United Nations High Commissioner for Refugees (UNHCR) said that around 334 migrants of different African nationalities had been rescued off the coast of Libya.

“Some 340 refugees and migrants have been returned today to Tripoli by Libyan Coast Guard,” UNHCR tweeted.

“UNHCR and IRC (International Rescue Committee) provided urgent medical and humanitarian assistance to all survivors before being taken to detention,” UNHCR said.

Libya has become a preferred point of departure for thousands of migrants who attempt to cross the Mediterranean Sea to reach European shores.

According to the International Organization for Migration (IOM), more than 6,000 migrants have been rescued off the Libyan coast this year, including women and children.

In 2020, a total of 11,891 migrants were rescued and returned to Libya, the agency estimated, adding that 381 migrants died and 597 went missing on the central Mediterranean route during the same period.

Rescued migrants end up inside overcrowded reception centers across Libya, despite repeated international calls to close those centers.