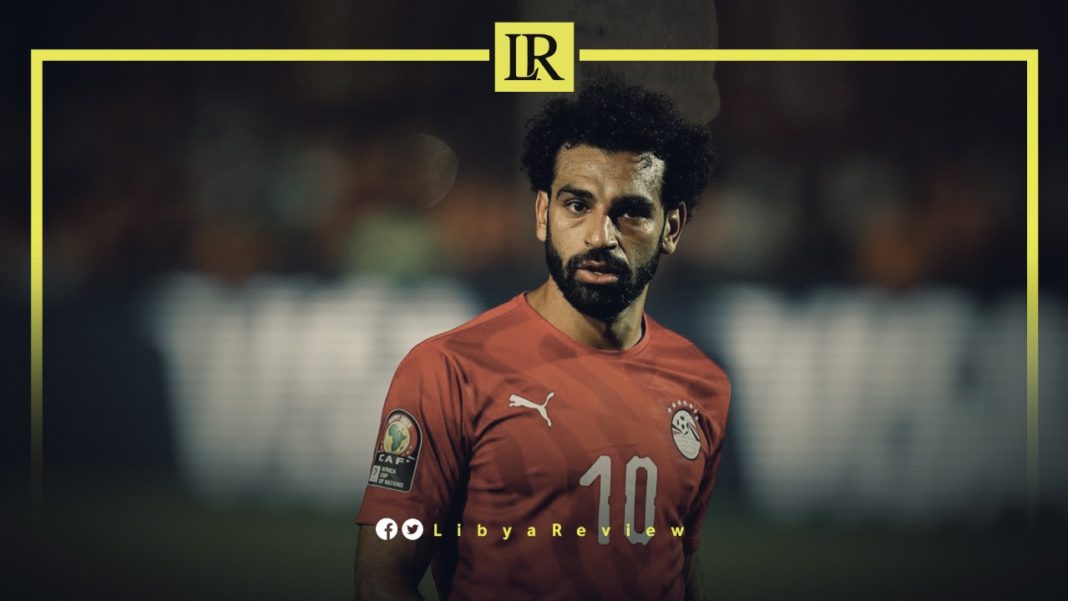 On Tuesday, Liverpool football star, Mohamed Salah joined up with Egypt’s squad in Cairo ahead of matches against Libya in the World Cup qualifiers next week, on 8 October.

Queiroz took over at the team after Hossam El-Badry was sacked following a disappointing 1-1 draw with Gabon last month. This left Egypt trailing surprise leaders Libya by two points, after two Group F matches in the World Cup qualifiers.

Egypt also welcomed back key midfielder Mohamed Elneny, who missed the opening two matches against Angola and Gabon because of an injury. The Arsenal player joined up with his Egypt teammates on Monday.

Meanwhile, Libya had a surprising start to their campaign under Spanish manager, Javier Clemente. The Mediterranean Knights managed to win both of their opening games against Gabon and Angola respectively, to top Group F with six points.

Their two upcoming games will be against Egypt, who occupy the second spot with four points.

Libya defeated Gabon 2-1 and Angola 1-0 in their last meeting in the F Group. Libya leads with six points, followed by Egypt with four. Gabon is in third position with one point, and Angola is in last place with none.

The Egyptian team will host Libya on the 8th of October at 21:00 Cairo local time at the Borg El-Arab Stadium in Alexandria, with the second game taking place three days later in Benghazi.

Libya will go into the game with its complete squad that includes mostly local-based players with the exception of CS Sfaxien duo, Mohamed Sola and Mohamed Al-Joumi.

Only the group winners will advance to a final two-legged playoff for a place at the 2022 World Cup in Qatar.