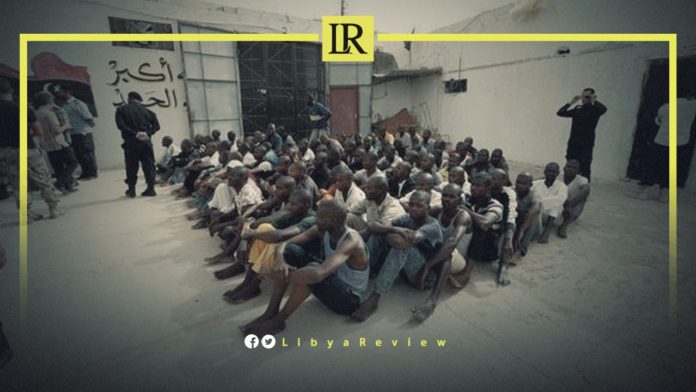 On Saturday, the United Nations High Commissioner for Refugees (UNHCR), called for an end to the arrest of asylum seekers in Libya and also urged for the resumption of humanitarian flights to expatriate refugees out of the country.

In a statement, the UNHCR said, “we continue to call on Libyan authorities to respect at all times the human rights and dignity of asylum seekers and refugees, stop their arrests, and release those detained, including those who had been due to leave on evacuation and resettlement flights.”

“We also renew our appeal with regard to allowing the resumption of humanitarian flights out of the North African country, which have been suspended for almost a year,” the UNHCR added.

The UNHCR also expressed concern about the humanitarian situation of asylum seekers and refugees in Libya.

Following a large-scale security operation by the Libyan authorities in the past week, arrests and raids have been taking place in many parts of Tripoli, targeting areas where asylum seekers and migrants are living,” the organisation said.

“We continue to call on authorities to: respect at all times the human rights and dignity of asylum seekers and refugees, stop their arrests, and release those detained, including those who had been due to leave on evacuation and resettlement flights.”

The number of people arrested in detention centres in Tripoli, Libya, has tripled in the previous five days. This after at least 5,000 migrants and refugees were detained amid violent mass arrests across the city since October 1st, according to Doctors Without Borders/Médecins Sans Frontières (MSF).

Many of those detained have already spent years in custody after fleeing conflicts or persecution across Africa.

The European Union (EU)-backed Libyan coastguard intercepted them as they attempted to reach Europe via sea. The arrests, according to Libyan police, are linked to illegal immigration and narcotics trafficking.

The North African country has been shadowed by an excruciating migrant crisis pertaining to its geopolitical location. While Libya itself does not offer great employment opportunities, it acts as a transit for hundreds of thousands of Africans travelling to Europe for a ‘better future.’