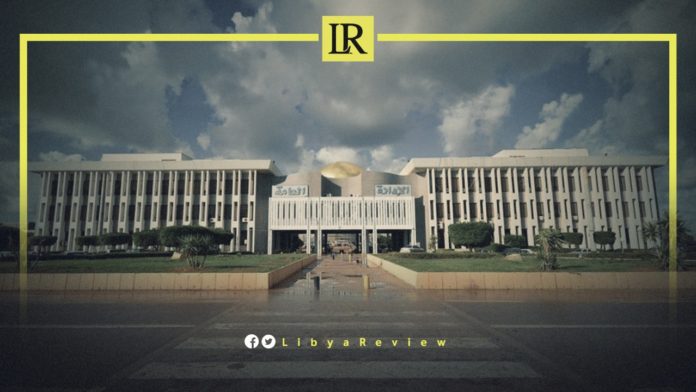 The University of Benghazi (UoB) was ranked as the top Libyan university in the QS rankings of 2022.

The President of UoB, Dr. Ezzeldin Al-Darsi, received an invitation to participate in the QS classification ceremony, between 13-14 October at Zayed University in Dubai, UAE. This is issued by the British company Quacquarelli Symonds, which originally published its rankings through the publications of Times Higher Education from 2004 to 2009 under the name ‘The World University Rankings by The Times Higher Education and Quacquarelli Symonds.’

The classification also depends on the quality of the universities’ basic and applied research, and the description of the capabilities of their graduates in the basic educational stages. It also pays attention to the universities international stature.

In order to put these criteria in the form of variables whose indicators can be measured, the classification has set weights for its main tools in evaluating universities. Many international universities praise this evaluation, which has become a measure to develop their performance and reach greater global prominence.