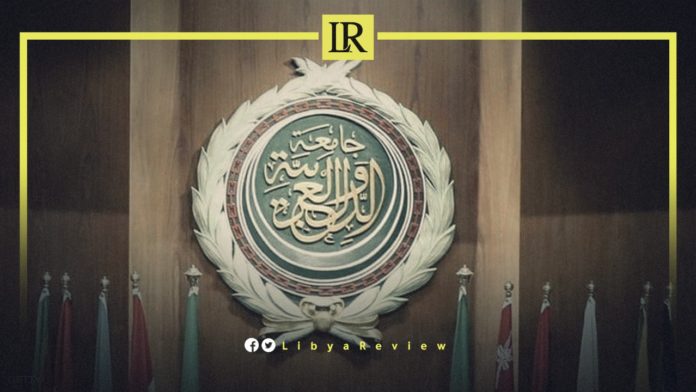 The General Secretariat of the Arab League approved the credentials of Dr. Iman Al-Fitouri as deputy representative of Libya, and Head of the Libyan diplomatic mission.

The General Secretariat expressed its sincere greetings and appreciation to the Libyan delegate on this occasion.

On Saturday, the Arab League welcomed the signing of a long-awaited Action Plan to withdraw mercenaries and foreign forces from Libya, after years of fighting between warring factions across the oil-rich country.

The comes after the 5+5 Joint Military Commission (JMC) announced that it had signed a comprehensive Action Plan. This will be the “cornerstone for the gradual, balanced, and sequenced process of the withdrawal of mercenaries, foreign fighters and foreign forces from Libyan territory.”

In press statements, an official source in the General Secretariat praised the “tireless and continuous efforts of the JMC to implement the ceasefire agreement,” since its signing last October. The JMC is set to begin establishing the provisions of the ceasefire agreement, as the main step for the holding of the presidential and parliamentary elections.

The source also called on all international and regional partners to cooperate and provide support for the plan. As well as stressing the importance of unifying the country’s military institution and ensuring the full disarmament, demobilisation, and reintegration of armed groups in the country.

The Arab League emphasised that the signing of the Action Plan would fully consolidate Libya’s sovereignty, and guarantee its security and territorial integrity.

Notably, the United National Support Mission in Libya (UNSMIL) also welcomed the step, saying it is cornerstone for the gradual, balanced, and sequenced process of the withdrawal of mercenaries.