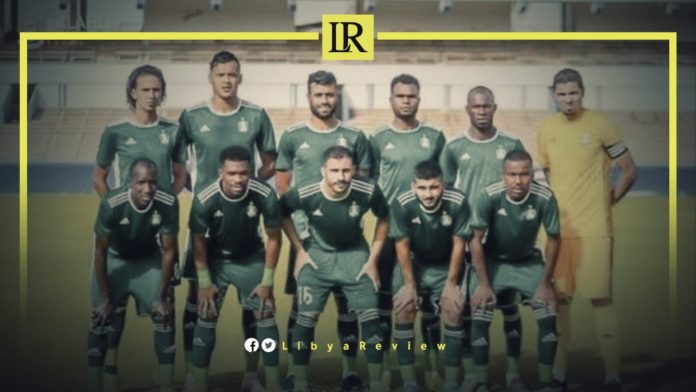 On Wednesday, the Confederation of African Football (CAF) announced that Libya’s Al-Ahly Tripoli will now proceed to the second Preliminary round against Mali’s, Stade Malien.

Biashara United beat Al-Ahly Tripoli 2-0 in the first leg of the match at the Benjamin Mkapa Stadium in Dar es Salaam. Their failure to play the second leg in Benghazi meant Al-Ahly Tripoli progressed 3-2 on aggregate.

The management of Biashara United said they had contacted CAF, requesting to postpone the match until Tuesday after the team was unable to travel to Benghazi. This was due to them not obtaining overflight permits over Sudan and South Sudan, but their request was declined due to time constraints.

Notably, Al-Ittihad, the Libyan League champions have been eliminated from the 2021–22 CAF Champions League competitions after losing to rivals, Espérance Sportive de Tunis (ES Tunis) 1-0 in the first leg of the 32nd round.

Subsequently, Esperance pressed hard for a goal until a corner kick by Nassim Ben Khalifa in the 64th minute ultimately broke the deadlock.

Despite the Esperance win, the Libyan defence tormented their hosts, who failed to establish goal-scoring opportunities in the first half.

In the 74th minute, the referee issued a red card for Al-Ittihad keeper Moaz Al-Lafi after his violent intervention on Tunisian Hamdo Al-Huni, who left the field due to his injury.