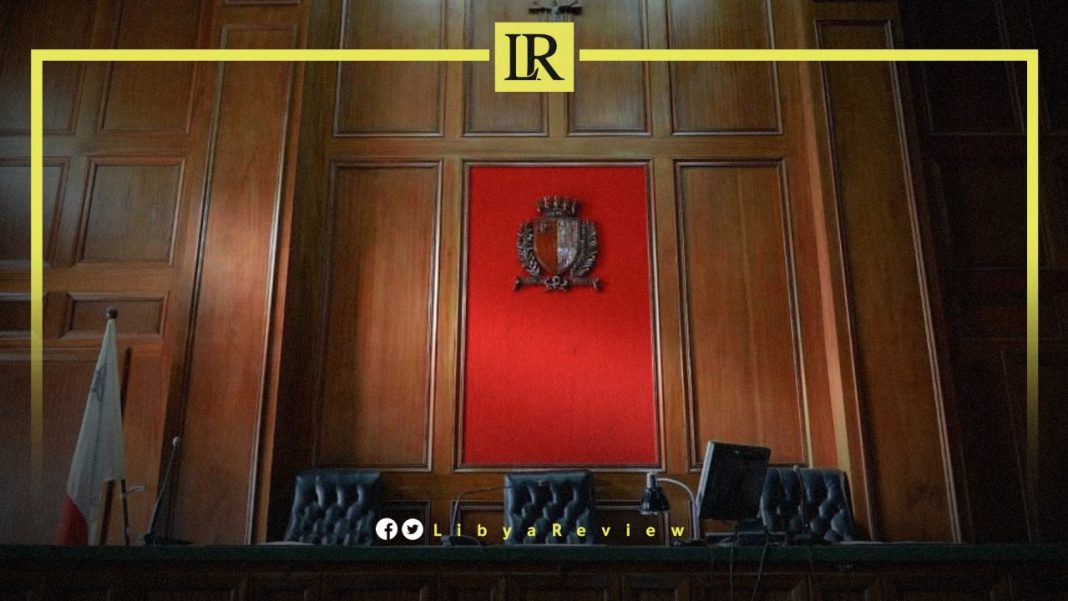 Two Libyan men, and five companies allegedly involved in a €20 million money laundering case are being investigated in Malta.

They were arrested along with two other Libyans, Khaled Baely and Hdidan Tamer Ramadan Ali. This was part of an operation led by the police’s Anti-Money Laundering Squad, which was acting on intelligence it received in May 2020.

According to that information, a number of Libyan nationals holding Maltese citizenship were declaring substantial amounts of cash with customs authorities at Malta International Airport.

Maltese investigators moved in on the suspects, seizing luxury cars and cash. Zayed and Edernawi, in their personal capacity, and on behalf of the companies they represented, were charged with money laundering, unlicensed banking and financial activities, as well as involvement in a criminal conspiracy.

Zayed, whom investigators described as the “leader of a criminal organisation” was involved in transferring millions of euros from Malta to Istanbul. He was also separately charged with receiving stolen goods and evading VAT.

All pleaded not guilty, but while the defence said that there could be a case to answer against both accused in their personal capacity, there was certainly no case to answer in respect of the companies they represented. No withdrawals had been recorded from Zayed’s bank accounts, nor those of his associates.

More funds had flowed through other local bank accounts, including one at Satabank. Although having lived in Malta for years, Zayed was not registered as employed, and did not receive any social benefits.

Both he and his Maltese wife had appeared as parties on some 40 public deeds, concerning the transfer of immovable properties.

Since 2015, Zayed had 21 vehicles registered in his name, while his wife, though not employed, owned several cars including two Mercedes vehicles, an Audi Q7, and a Mini Cooper.

Between 2016 and 2018 Zayed had submitted no income tax returns, and his VAT returns for the same period read 0. His bank accounts had registered deposits adding up to some €580,000 euros.

The court concluded that both the accused, as well as their companies had a prima facie case to answer. It also shot down the defence’s argument that the predicate offence underlying the money laundering charge, had not yet been established.