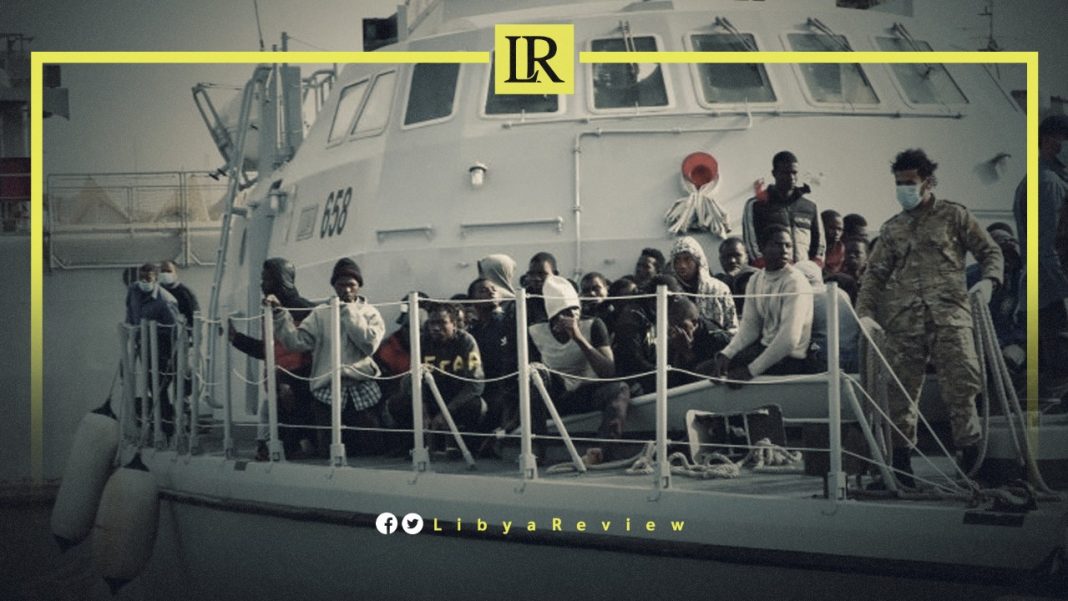 Nearly 300 refugees drowned in several boat accidents in the Mediterranean, off the Libyan coast in the week leading up to Christmas.

According to the International Organization for Migration (IOM), dozens of refugees and migrants also perished in the Aegean sea. It added that at least 1,887 people have drowned in the Mediterranean this year while seeking asylum in Europe.

On 17 December, 102 refugees drowned when their wooden boat capsized near the port city of Surman, west of Tripoli, IOM Spokeswoman, Safa Msehli confirmed.

Another 61 bodies were found by the Libyan Coast Guard, not far from the town of Sabratha, according to IOM coordinator, Flavio di Giacomo via Twitter.

At the same time as these tragic boat accidents have occurred, ships belonging to private aid organizations have successfully managed to rescue more than 1,200 refugees.

According to IOM data, the Libyan Coast Guard has intercepted some 31,500 refugees at sea and returned them to Libya. This is nearly three times more than in 2020, when 11,900 refugees were forced back to the country.