Oil Prices Increase by 2% due to Libyan Supply Outages 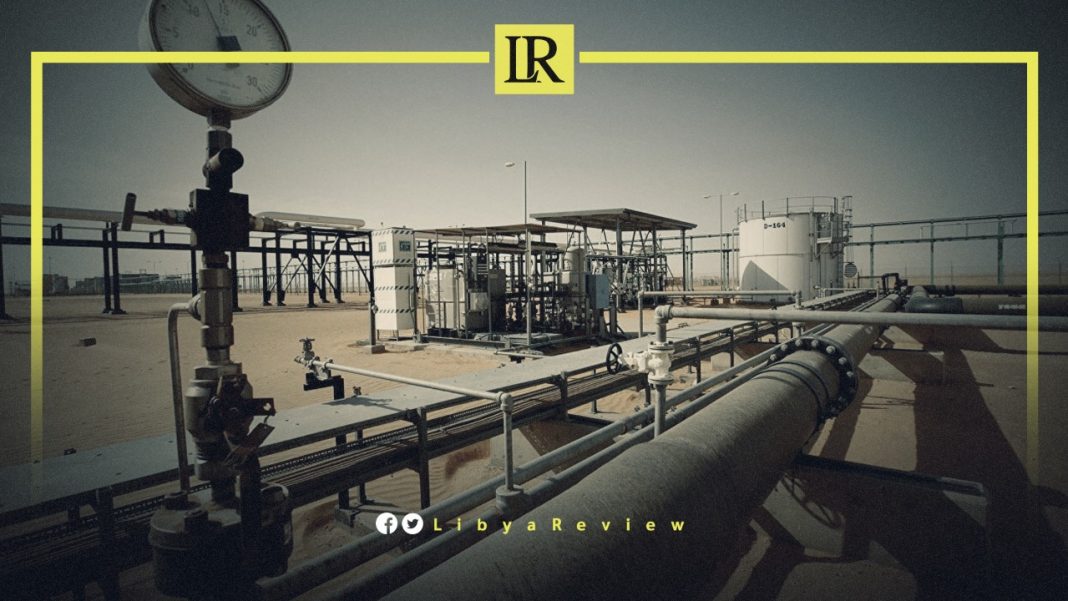 Crude oil prices rose about 2% on Saturday, extending their new year’s rally, due to the supply outages in Libya.

Oil prices are higher, with Brent oil delivery for March up to $82.40, on improving demand and supply outages in Libya.

Libyan oil output is down by over 500,000 barrels per day (bpd) due to pipeline maintenance and oilfield shutdowns.

The country’s oil output was at 729,000 bpd, the National Oil Corporation (NOC) said, down from a high of more than 1.3 million bpd last year, owing to maintenance and oilfield shutdowns.

Three days earlier, the Central Bank of Libya (CBL) said that the country’s oil revenues reached 103.4 billion dinars ($22.52 billion) in 2021, representing 98% of the total income in that year.

In a statement, the CBL said that it had received $22.9 billion in foreign currency in 2021 and used $24.5 billion, covering the difference from its own reserves.

The bank added that the spending system in 2021 was based on the 1/12 law regarding the unified spending for all sectors nationwide, taking into account the impact of the exchange rate adjustment on spending items, according to the Cabinet decision No. 429 in 2021.

Last week, Libya’s oil output dropped by 500,000 barrels. This comes a day after the NOC announced that the main pipeline linking the eastern Samah and Dhuhra fields to the country’s biggest export terminal, Es Sider, would be shut for maintenance.

The NOC also announced the halt of 200,000 bpd over the next week, as workers try to fix a damaged pipeline.