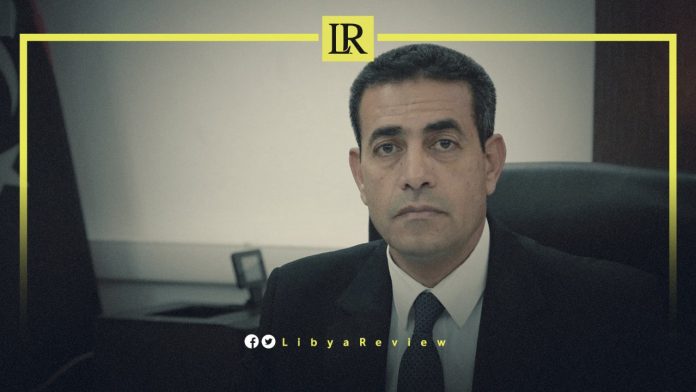 On Monday, the Head of Libyan High National Elections Commission (HNEC), Emad Al-Sayeh announced that 12 cases of fraud were discovered in the country’s Presidential and Parliamentary elections. These have been referred to the Attorney General.

In a speech before the Libyan Parliament, Al-Sayeh added that the total number of judicial appeals against HNEC decisions amounted to 154, of which 139 appeals were completed.

He explained that the commission needs between six and eight months to prepare for elections, given the uphill challenges that led to the postponement of the original 24 December vote. As well as pointing out the need to consider the appeals mechanism through a committee consisting of HNEC members and legal experts.

Al-Sayeh stressed that the commission will review the candidacy files for the elections, noting that this would require a significant amount of time. He stated that the court rulings issued by the judicial appeals committees were not consistent with the provisions of Law No. 1 of 2021, regarding the conditions for candidacy.

Libyan HNEC failed to name a final list of candidates for the Presidential and Parliamentary elections in December. Al-Sayeh told the Parliament that militias threatened to stop the electoral process, if a final list was announced.

The missed Libyan elections came after bitter disputes over the laws governing the electoral process. Outbreaks of fighting among armed factions and the presence of thousands of foreign mercenaries and troops also fed mistrust between rival parties.