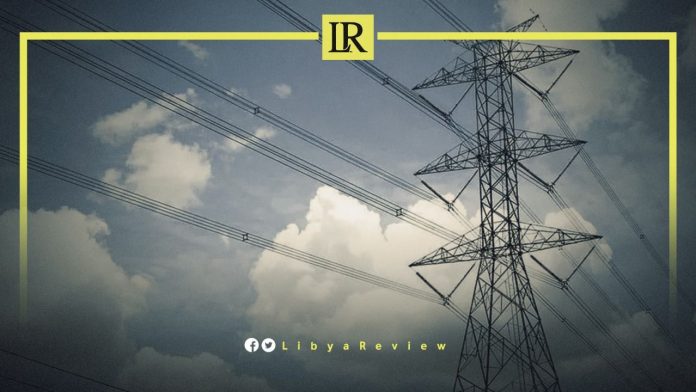 Spokesman for the Egypt Ministry of Electricity and Renewable Energy, Ayman Hamza revealed a proposal to raise the voltage of the electric line with Libya from 220 to 500 kilovolts. This is so that the exchange capacity would be increased to 2,000 megawatts.

In statements to ‘Youm 7’, Hamza added that 100 megawatts are currently being transferred at a voltage of 220 kilovolts on the current interconnection line. The capacity was raised in January of 2020 to 150 megawatts.

He explained that the total capacity of the electrical interconnection projects implemented by Egypt during the coming period is approximately 9,000 megawatts. He pointed out that Cairo plans to implement electrical interconnection projects in all directions, including the east, west, north and south. These projects are receiving great attention from the state, in order to benefit from the daily reserve of the network.

During the inauguration of a group of energy projects in Upper Egypt, Shaker said that the ministry was keeping up to pace with the region’s huge demand for electricity.

The minister reviewed state efforts to supply all cities and regions with electricity. As well as plans that were prepared to supply Libya, Iraq, Jordan, Cyprus, and Greece with an Egyptian electricity line.

Egypt currently shares 100MW with Libya, and the country is able to exchange 2,000MW through linkages with Cyprus and Greece.

In August, Shaker said that Cairo is seeking to launch electricity projects with Libya, and expand the already existing stations as “a basic and strategic goal for the two countries.”

Shaker stressed Egypt’s goal to provide Libya with the electricity it needs to contribute to its reconstruction. He indicated that Egypt has succeeded in providing Libya with electricity through existing projects, and is “working today to strengthen the interconnection lines with Libya, with Jordan, and Sudan as well.”

He also announced plans to establish electrical linkage with multiple European countries through maritime cables. These include project studies on linkages with Cyprus, Crete, and Greece.