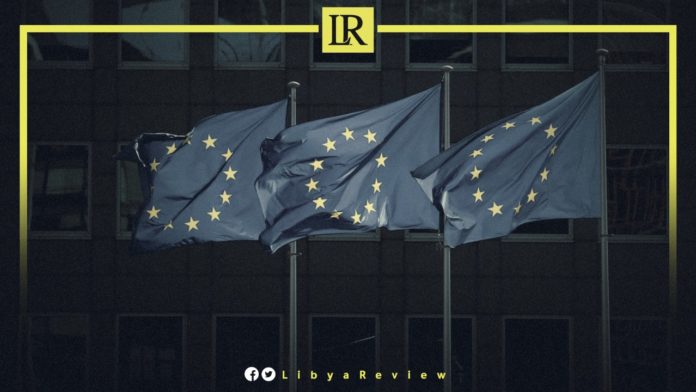 The European Union (EU) has said in a statement that it has a strong interest in “a stable, secure, united and prosperous Libya.” It added that it seeks to “assist the country and the Libyan people to return to peace and resume the transition to democracy, through diplomatic action and bilateral support.”

“We fully supports the United Nations-led mediation efforts in the Libyan crisis,” the statement noted.

“An important part of European Union support to Libya goes to the protection and assistance of migrants, refugees, and vulnerable groups. As well as support to Libyan communities that host a particularly high number of migrants, and actions for border management,” the statement added.

The EU is also working with the International Organisation for Migration (IOM), and the UN Refugee Agency (UNHCR) to facilitate voluntary returns and humanitarian evacuations from Libya.

Moreover, the European Union cooperates closely with the UN and is actively engaged in the UN-led Berlin Process to restore peace and stability across the country.

On Saturday, the European Union’s Spokesman for Foreign and Security policy, Peter Santo said that the EU is committed to supporting stability in Libya. He confirmed that they are assisting the democratic transition process, within the framework of the United Nations mediation efforts.

In press statements, Santo indicated that the EU seeks diplomatic engagement, and is encouraging the Libyan people and their external backers to protect the ceasefire agreement.

Santo also confirmed the EU’s support for the development of a sustainable and transparent way to manage oil revenues, while prioritizing economic reforms.