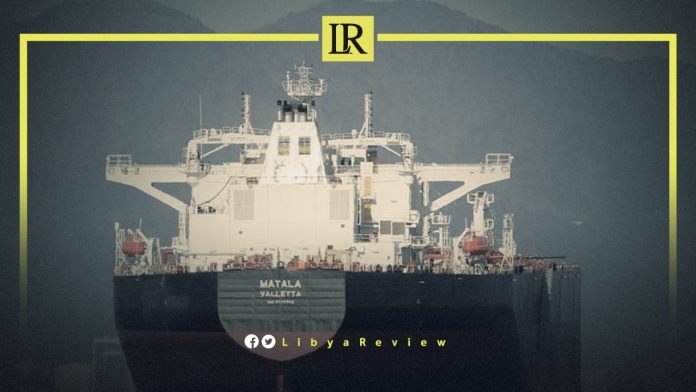 An official source at the port stated that today’s production rate from the Masala and Sarir fields, reached 230,000 barrels of crude oil. The oil reaches the port, which is owned by the Arabian Gulf Oil Company (AGOCO) via a 513 km pipeline, which has a diameter of 34 inches.

The source confirmed that the shipping and export operations are carried out according to the precautionary measures, to combat the COVID-19 pandemic. As well as to preserve the environment, “which is one of the company’s most important priorities.”