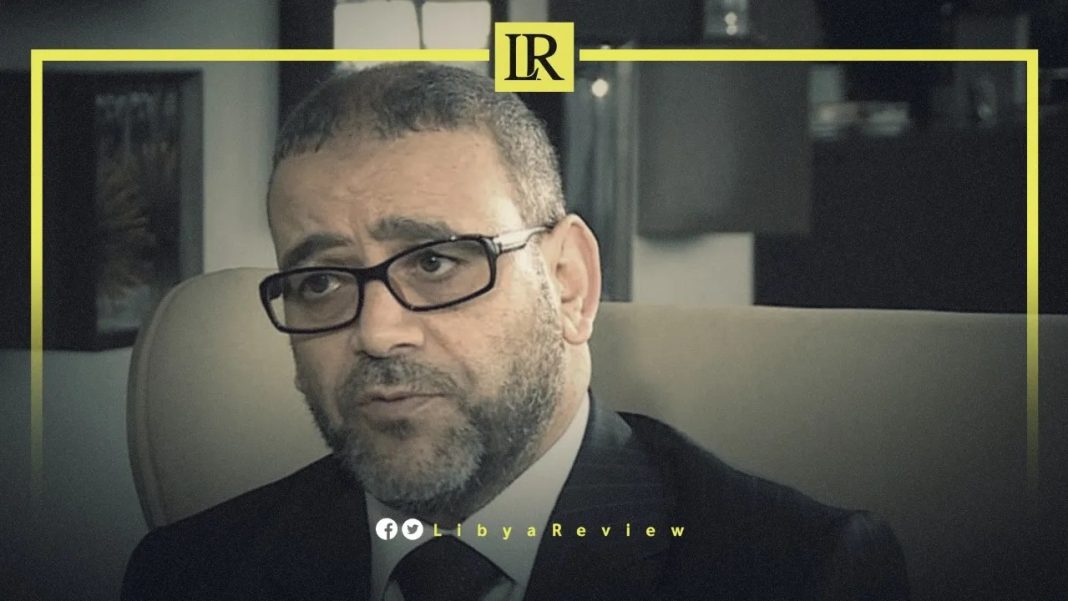 Had of Libya’s High Council of State (HCS), Khaled Al-Mishri stated that the session for voting on the constitutional amendment, and the selection of a new government was disrupted after an attack on the council.

He claimed that electricity was cut off, and gunmen fired at departing council members. “It seems that the shooting was intended to threaten members of the Council only, not to assassinate them,” he said.

Al-Mishri added that the HCS has informed Prime Minister-designate, Fathi Bashagha that his government will not be welcome in the west of the country, if it is not approved by the HCS.

“The Prime Minister of the Government of National Unity (GNU), Abdel-Hamid Dbaiba submitted a request to meet with Turkish President Recep Tayyip Erdogan in my presence, but I requested that Fathi Bashaga attend the meeting to settle matters,” Al-Mishri stated.

“But the meeting, which was scheduled for last Monday, has been postponed again,” he added.

On 10 February, Speaker of the Libyan Parliament, Ageela Saleh announced that they have unanimously appointed Bashagha as the new Prime Minister.

However, Bashagha’s media office said that the consultations on forming a new government in Libya are taking place, “smoothly and effectively without any obstacles.”

The statement noted that the list of candidates will be submitted to the Libyan Parliament as scheduled. “The ministerial formation will take into account the standards of competence, ability, and comprehensive national participation,” it added.