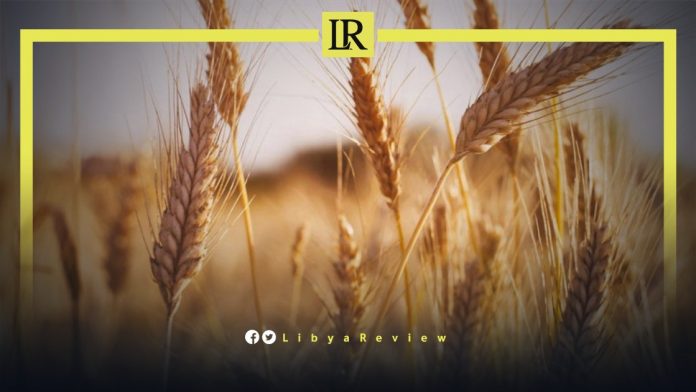 Libyan traders succeeded in obtaining spot contracts to import about 80,000 tonnes of wheat and corn from Romania.

A source noted that the shipment is expected to arrive within two weeks to western Libya. “The shipment will be on board three ships that will sail early next week from the Romanian port of Constanza towards Libya,” he added.

The move aims to boost the private sector’s stockpile, after a surge in prices for a quintal of flour. This comes amid strong demand from countries and a hike in prices due to the Ukrainian-Russian crisis.

On Saturday, Libya’s Minister of Economy, Mohamed Al-Hwaij denied any negative impact of the Ukrainian crisis on the grain markets in Libya. He emphasised that “the country’s strategic reserves of wheat are sufficient for more than a year.”

“The Ukrainian crisis will not have a significant impact on the country’s grain markets because it covers only 20% of Libya’s wheat imports,” Al-Hawij said in press statements on Saturday.

He explained that one million tonnes of wheat are consumed annually, while imports from Ukraine do not exceed 200,000 tonnes.

Al-Hwaij added that Libya’s emergency stock of soft wheat is sufficient for 6 months, and there will be no shortage in flour. He also pointed out that “there are many alternatives” to importing wheat in the event the crisis in Ukraine continues.

On Saturday, the Charge d’Affairs of the Libyan Embassy to Ukraine, Adel Bin Issa announced that they have begun the evacuation process of some Libyan families and students.