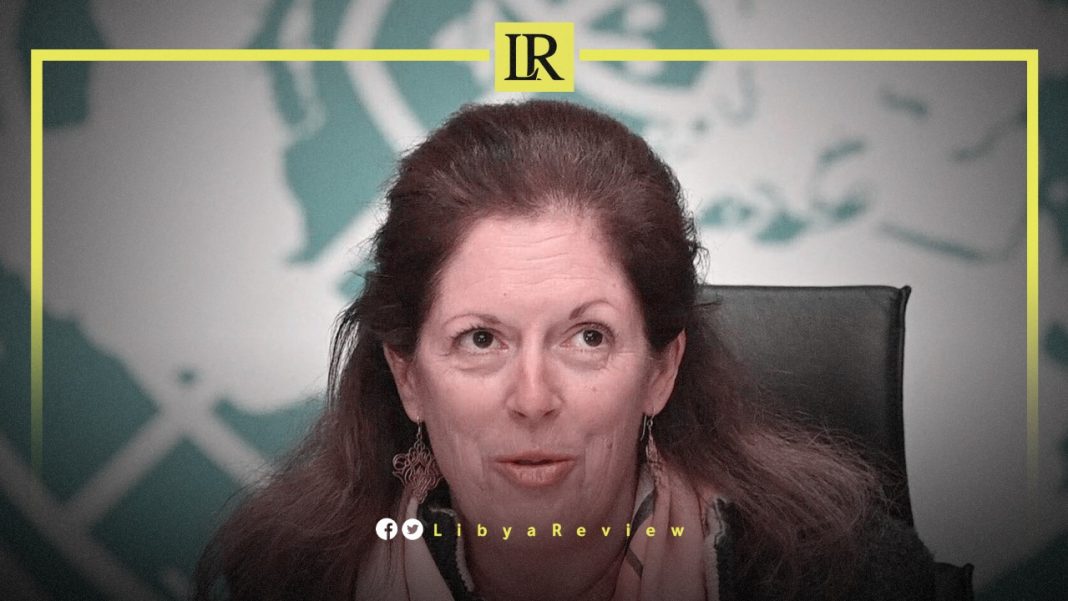 “Today I had an inspiring discussion with a group of Libyan women candidates for parliamentary elections, with the attendance of the Acting Head of the United Nations Support Mission in Libya (UNSMIL), Raisedon Zenenga,” she tweeted.

The candidates, who were drawn from a diverse array of electoral districts across Libya, pushed for elections to be held. This is to meet the demands of the more than 2.8 million Libyans who registered to vote for national elections.

Williams expressed their concerns about the under-representation of women in Libya’s political life, and called for increasing the women’s quota for elections.

“I praised the candidates for their decision to run for elections, and briefed them on my recently announced initiative that aims at bringing Libyans together to agree on a consensual constitutional basis to enable the holding of these elections as soon as possible,” she noted.

On Saturday, Guterres expressed his deep concern over the severe political polarization in Libya, which carries significant risks for the country’s stability.

The UN said in a statement that Guterres held a telephone call with the Prime Minister of Libya’s Government of National Unity (GNU), Abdel-Hamid Dbaiba on Friday.

Guterres and Dbaiba reportedly discussed the latest developments in Libya. The Secretary-General stressed the need for all actors to preserve calm, and reiterated the UN’s firm rejection of the use of violence, intimidation, and hate speech.

He added that the current stalemate required urgent dialogue, to find a consensual way forward. As well as reiterating his full support for mediation efforts, as carried out by Williams.