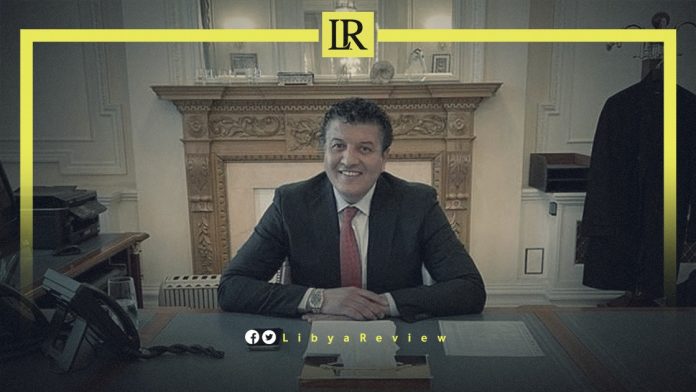 On Monday, Libya Foreign Ministry announced that Salah Mareheel has assumed his duties as Ambassador Extraordinary and Plenipotentiary to the United Kingdom.

The statement indicated that Mareheel had submitted his credentials to the British Foreign Ministry, on 2 March.

Mareheel confirmed the depth of bilateral relations, and the need to strengthen fruitful cooperation between Libya and Britain. He affirmed the UK government’s continued support for the Libyan government, and the democratic process in the country.

During his meeting with the Embassy staff, he stressed the need to “work hard to serve the interests of Libya, and to provide all services and facilities to Libyan citizens in the United Kingdom.”

In December, the Libyan Parliament voted in favour of designating the British Ambassador to Libya, Caroline Hurndall, “persona non grata.” However, Hurndall continues to serve in the position.

Notably, a large number of Libyan journalists, politicians, and activists have called for the expulsion of Ambassador Hurndall.

In response, the Libyan Parliament’s Foreign Affairs Committee accused Hurndall of violating diplomatic norms and unwarranted interference. The committee said that only the Parliament could decide on the role of the interim government. Some tribes went further, calling for the Ambassador to be expelled.

On the day the elections should have taken place, the UK in Libya Twitter account published a message saying it continued to recognise the GNU, “as the authority tasked with leading Libya to elections and does not endorse the establishment of parallel governments or institutions”.

Recently, the Libyan Parliament appointed Fathi Bashagha to replace Dbaiba, who has since refused to cede power.