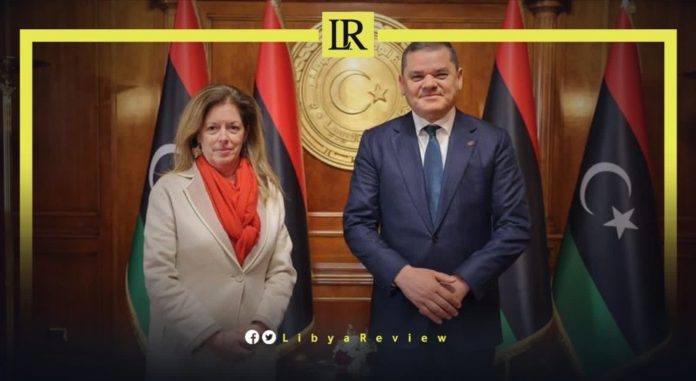 Sources close to Libyan Prime Minister, Abdel-Hamid Dbaiba have informed Libya Review that the requests by the UN Secretary General’s Special Advisor to Libya (SASG), to reopen Libya’s airspace have been ignored.

Williams has so far refused to condemn the closure by Dbaiba. She is facing outrage on social media sites in Libya, as domestic flights remain closed for the sixth day.

Libyan politicians, activists, and media personalities have criticized William’s silence on the matter, particularly since it is a clear violation of the ceasefire agreement.

Libyan’s continue to renew their calls for the UN to intervene, and put an end to the PM’s actions.